Sixto E. Cancel, Founder and CEO, Think of Us 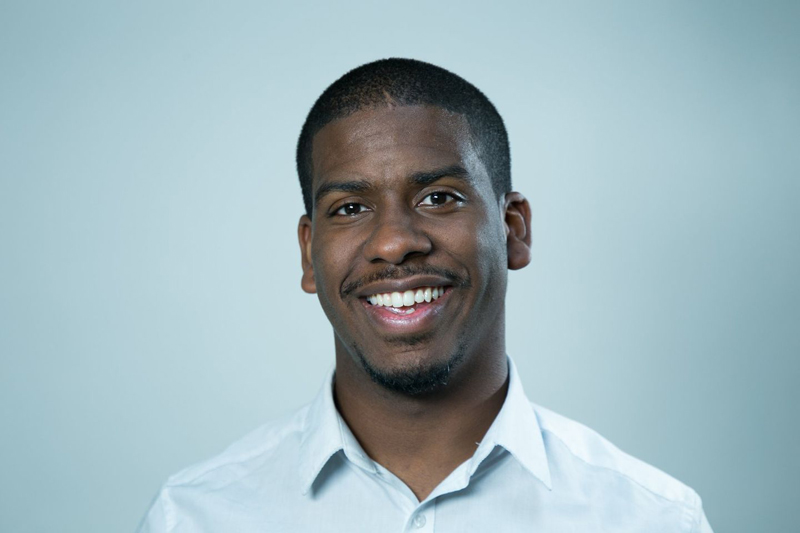 Sixto Cancel is the founder and CEO of Think of Us, a non-profit dedicated to leveraging technology to improve the life outcomes of foster youth aging out of the system. Sixto was named as Forbes “Top 30 Under 30 Social Entrepreneurs” in 2017 and is now a "Forbes Under 30" Lister Board Member. The White House has also recognized Sixto as a “White House Champion of Change,” a “Millennial Maker” by BET, and was named as one of the “Top 24 Changemakers in Government under 24” in the country by the Campaign for a Presidential Youth Council and Spark-action. In the spring of 2016, Sixto partnered with the Obama Administration (White House Office of Science and Technology, White House Domestic Policy Council and the Federal Administration of Children Youth and Families) to co-design, resource, and execute the first-ever White House Foster Care and Technology Hackathon (#HACKFOSTERCARE), which resulted in: the first update to federal tech and foster care regulations in 25 years; 8 million dollars in commitment of action; and follow up hackathons in New York, California and three other states that have led to new tech solutions and new types of tools for youth, front line workers, and the foster care system. Sixto has served as a Young Fellow at Jim Casey Youth Opportunities Initiative since 2010, where he has worked on youth engagement, asset development, and permanency. Sixto is one of the expert panel members on the National Evaluation Technical Assistance Center for the Education of Children and Youth and has been advocating for change at the intersection of child welfare and advanced technology since the age of 16. Sixto Cancel has played a key role in extending foster care beyond 18, improving financial literacy and permanency for older youth into practice strategy in 17 states as a Jim Casey Young Fellow.  Sixto is an Ashoka Fellow, Clinton Global Initiative University Alumni and FastForward Alumni. Sixto has also served as a member of the National Foster Care and Alumni Policy Council, where he works to present policy recommendations and youth perspective to the Acting Assistant Secretary for the Administration for Children and Families under the U.S. Department of Health and Human Services. Sixto developed and completed alpha and beta testing of the Think of Us App, a prototype web app designed to: empower youth to build their personal advisory board of supportive adults that will coach them through their transition out of foster care; increase program and system efficiency; and move current practice from traditional case management to client centered and data driven goal-focused coaching framework. 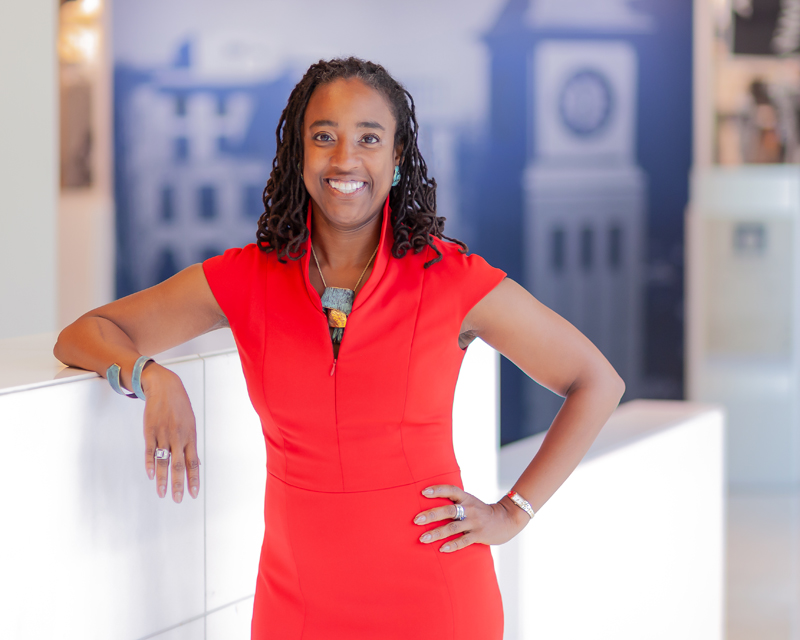 Kristin Henning is the Blume Professor of Law and Director of the Juvenile Justice Clinic and Initiative at Georgetown Law, where she and her law students represent youth accused of delinquency in Washington, DC. Kris was previously the Lead Attorney for the Juvenile Unit of the D.C. Public Defender Service and is currently the Director of the Mid-Atlantic Juvenile Defender Center.  Kris has trained state actors across the country on the impact of racial bias in the juvenile and criminal legal systems. Her workshops help stakeholders recognize their own biases and develop strategies to counter it. Kris also worked closely with the McArthur Foundation’s Juvenile Indigent Defense Action Network to develop a 41-volume Juvenile Training Immersion Program (JTIP), a national training curriculum for juvenile defenders. She now co-hosts, with the National Juvenile Defender Center (NJDC), an annual week-long JTIP summer academy for defenders. In 2019, Kris partnered with NJDC to launch a Racial Justice Toolkit for youth advocates, and again in 2020, to launch the Ambassadors for Racial Justice program, a year-long program for juvenile defenders committed to challenging racial injustice in the juvenile legal system through litigation and systemic reform. Kris writes extensively about race, adolescence, and policing. Her new book, The Rage of Innocence: How America Criminalizes Black Youth, is forthcoming with Penguin Random House in 2021. Henning serves on the Board of Directors for the Center for Children’s Law and Policy, the ABA’s Juvenile Justice Standards Task Force, and ALI’s Restatement on Children and the Law project.

The Kansas City Star is being recognized for their 6-part “Throwaway Kids” series on foster care systems in the United States. The award will be accepted by Kansas City Star journalists and investigative reporters, Eric Adler, Laura Bauer, and Judy L. Thomas. The Kansas City Star, founded in 1880, is known for journalism that resounds at a local, regional and national level. The Star produces a wide range of content, from deep investigations and government accountability journalism to wall-to-wall coverage from its nationally recognized sports team. The Star has won eight Pulitzer Prizes in its history — and was a Pulitzer finalist in 2018, 2019 and 2020. 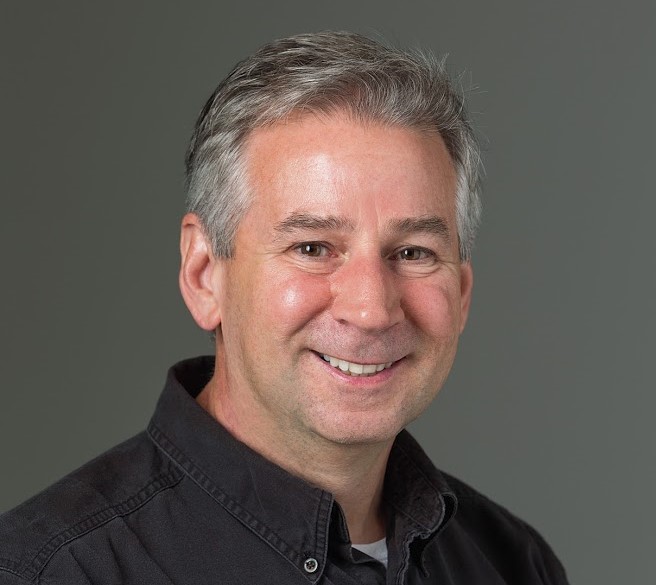 Eric Adler is a long-time reporter for The Kansas City Star. A native of Montclair, N.J., he attended Rutgers University and the Columbia University Graduate School of Journalism and is a former Knight Science Journalism Fellow at MIT. His numerous national and state journalism honors include the National Headliner Award, the Eugene S. Pulliam National Journalism Writing Award and the Missouri Lifestyle Journalism Award. In 2016, he shared the Investigative Reporters & Editors Award with other Kansas City Star staffers for the paper’s work on the Verruckt water slide tragedy that took the life of a state legislator’s son. Eric lives in Kansas City with his wife and son. 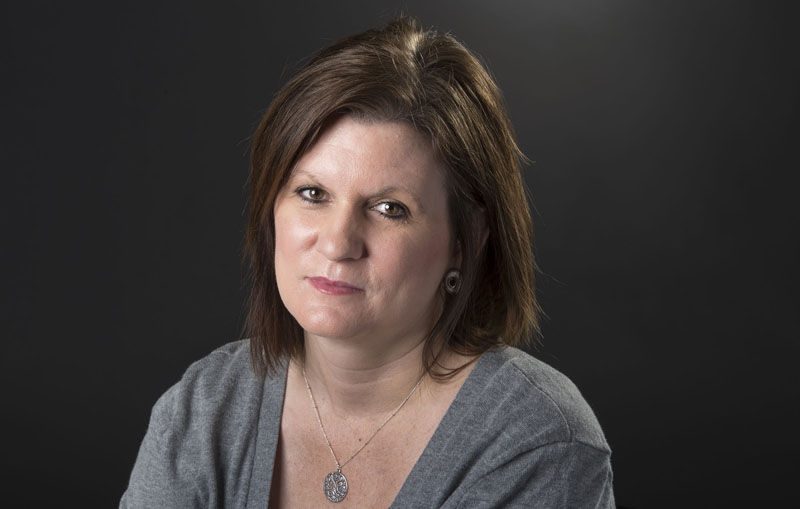 Laura Bauer has been a journalist for nearly 30 years and at The Kansas City Star since January 2005. For much of her career she’s covered issues and investigations related to child welfare in Missouri and Kansas and across the nation. Her work in this area, as well as in crime and government secrecy, has earned her many top national honors, including the Robert F. Kennedy Award for Journalism and multiple citations from Investigative Reporters & Editors, National Headliner and the Eppy awards. In 2014, Laura began investigating the drowning death of a handcuffed Iowa man in Lake of the Ozarks. Her reporting uncovered weaknesses inside the Missouri Highway Patrol and exposed the failure of the agency to properly train troopers after a merger with the Missouri Water Patrol. In 2017, she was a lead reporter on the series, “Why so secret, Kansas?” which was a finalist for the 2018 Pulitzer Prize for Public Service and received nine other national honors. Laura is married and has two sons, ages 14 and 24. 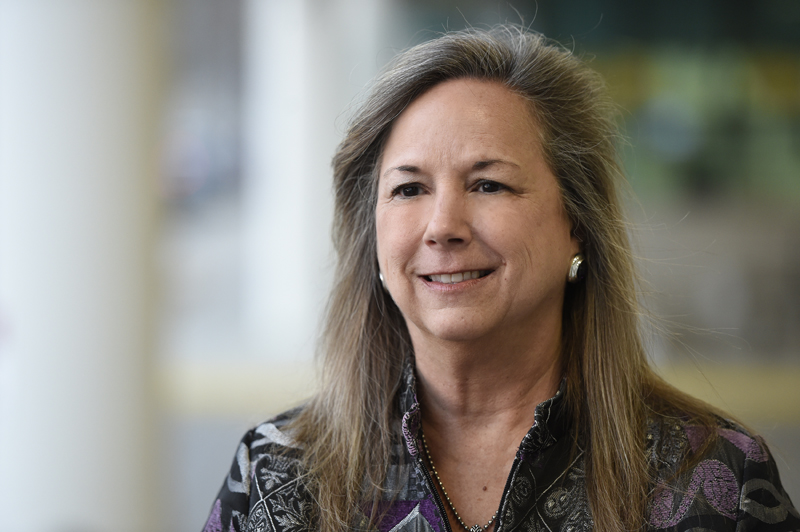 Judy L. Thomas is a long-time investigative reporter for The Kansas City Star whose areas of focus are domestic terrorism and long-term projects that hold government and others in power accountable. In 2017, she was a lead reporter on “Why so secret, Kansas?” a series that revealed how Kansas’ state government had become one of the least transparent in the nation. The series led to new transparency laws and received 10 national honors, including finalist for the 2018 Pulitzer Prize for Public Service. Thomas’ other top honors include the Sigma Delta Chi Award, National Headliner Award, Scripps Howard Award, Associated Press Media Editors Award, Religion Newswriters Association Religion Reporter of the Year and Eppy Award. Thomas also is co-author of "Wrath of Angels: The American Abortion War," published by BasicBooks. She grew up on a Kansas farm, is married and has two grown sons.