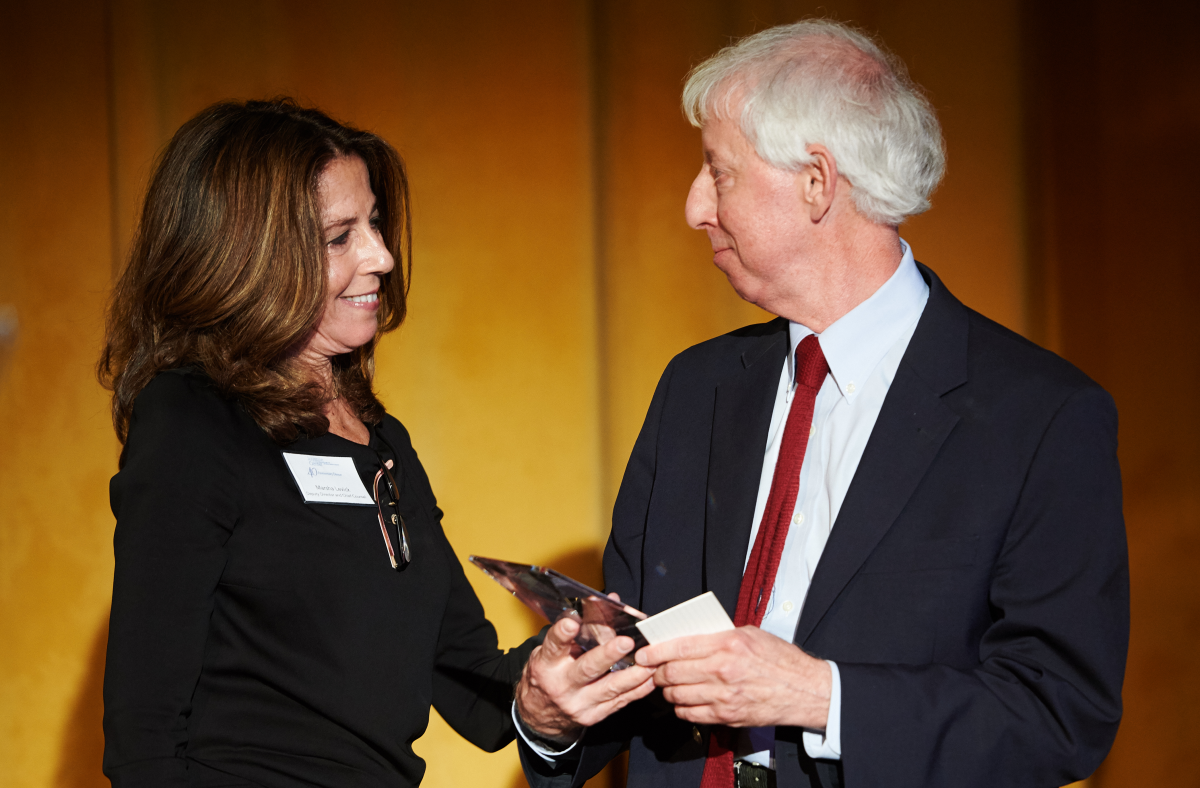 In his career at Juvenile Law Center, Schwartz represented dependent and delinquent children in Pennsylvania juvenile and appellate courts; brought class-action litigation over institutional conditions and probation functions; testified in Congress before House and Senate committees; and spoke in over 30 states on matters related to children and the law.

From 1996-2006, Schwartz was a member of the MacArthur Foundation Research Network on Adolescent Development and Juvenile Justice. As part of the Network, he co-edited Youth on Trial: A Developmental Perspective on Juvenile Justice (University of Chicago Press: 2000). Schwartz in 2005 became chair of the Advisory Committee to the Children's Rights Division of Human Rights Watch. From 2003-2012, Schwartz chaired the Board of the Philadelphia Youth Network.