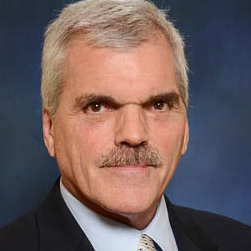 Stephen K. Harper is a an assistant clinical professor at the Florida International University College of Law where he teaches a course on the death penalty and is the supervising attorney in the death penalty clinic. He is also the director of the Florida Juvenile Resentencing and Review Project which provides consultation, tracking and training for lawyers representing children sentenced (and resentenced) as adults.

For 29 years he worked at the Miami-Dade Public Defender Office, the last 17 as Co-coordinator of the Capital Litigation Unit. He was primarily responsible for the gathering and presentation of mitigation evidence in capital cases. From 1989-1995, he served as the Chief of the Juvenile Division.

In 2002, he took a two-year leave of absence to coordinate the Juvenile Death Penalty Initiative. The tasks of the JDPI included state legislative efforts, working with the press, training lawyers, consulting on actual cases and securing the involvement of more organizations, entities and nations. This culminated in his coordinating the preparation of amicus briefs submitted to the U.S. Supreme Court in Roper v Simmons - the Supreme Court case which abolished the death penalty for juveniles. 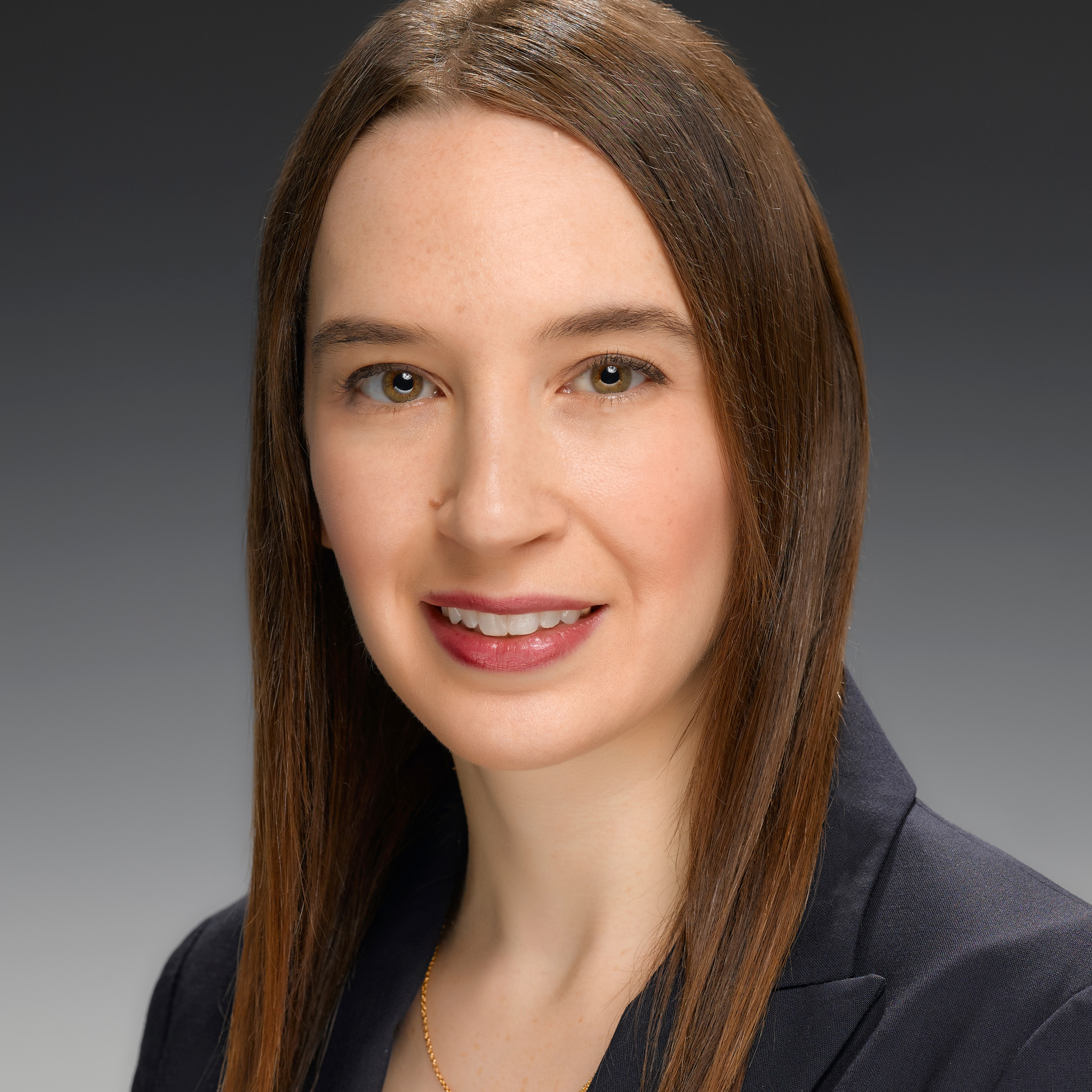 Sherry Lachman is the Founder and Executive Director of Foster America, a nonprofit dedicated to safely reducing the pipeline to foster care and improving the outcomes of children and families in the child welfare system. Over the past three years, Foster America has recruited and trained 48 new cross-sector leaders to partner on child welfare reforms with public agencies in 14 states, DC and Puerto Rico.

Lachman has devoted her career to strengthening government systems that serve vulnerable children and families. Before starting Foster America, she was a domestic policy advisor to Vice President Biden in the Obama White House. Previously, she served as a senior policy advisor in the U.S. Department of Education, a senior education counsel in the Senate, and as a Zubrow Fellow at Juvenile Law Center. Lachman has been recognized as a Draper Richards Kaplan Entrepreneur, a Halcyon Fellow, and as a Re-envisioning Foster Care in America Champion, and her work has been featured in the New York Times, Time, and on National Public Radio. 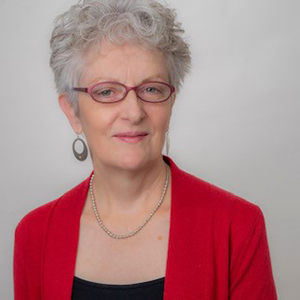 Shannan Wilber has dedicated her legal career to advocating for vulnerable children and youth. As a new lawyer, she represented individual children at Legal Advocates for Children and Youth (LACY), an agency in San Jose, California that now serves hundreds of children a year in civil court proceedings. In 1992, she joined the Youth Law Center where she served as a staff attorney and engaged in national policy advocacy and state and federal impact litigation to reform child welfare and juvenile justice systems.

Between 2001 and 2012, Wilber served as the Executive Director of Legal Services for Children, a nonprofit law office in San Francisco that represents children in foster care, guardianship, education and immigration proceedings. In 2005, she launched the Equity Project – a national initiative dedicated to ensuring equal and respectful treatment of LGBTQ youth in the juvenile justice system.

In 2013, Wilber joined the National Center for Lesbian Rights (NCLR) where she serves as Youth Policy Director, focusing specifically on promoting the well-being LGBTQ youth in child welfare and juvenile justice systems. Wilber has been instrumental in developing professional standards and agency policies governing the care of LGBTQ youth in state custody. Her approach emphasizes collaboration, prevention, youth and community empowerment, public education and data driven solutions. She serves on the Board of Directors of the W. Haywood Burns Institute.