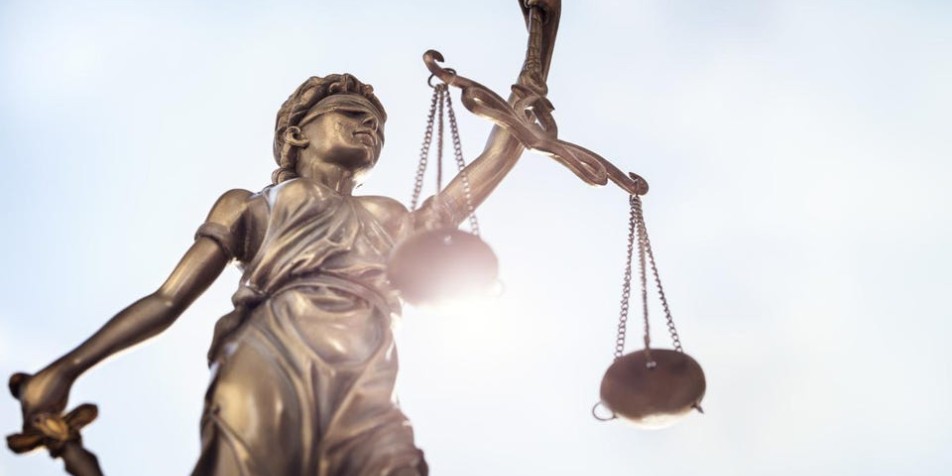 Ten years ago, the Supreme Court issued its landmark decision in Miller v. Alabama. The Court held that mandatory life-without-parole sentences for children 17 or younger convicted of homicide were unconstitutional. We celebrated this decision, as it meant that hundreds of people sentenced as children to die in prison had a chance at redemption, and a chance for freedom.

We continued fighting to shore up protections for young people, winning again a few years later in Montgomery v. Louisiana (2016) where the Supreme Court ruled that the Miller decision applied retroactively to more than 2000 individuals previously sentenced to die in prison while they were children. Marsha served as co-counsel for Mr. Montgomery, who was himself recently released from decades in prison.

Because of our work in the wake of these rulings providing support and training to attorneys and other stakeholders nationwide, thousands of people now have a chance to live outside prison walls. In each of these cases, the Court recognized what we all know intuitively – that kids are different. Social and neuroscience shows us that they are prone to peer influence and poor impulse control, but that they have a unique capacity to change. Children were found by the Court to be categorically less blameworthy than adults.

But now, these hard-won victories are threatened by a new conservative majority on the Court. Last year, in Jones v. Mississippi, a 6-3 decision that many see as weakening the sentencing limits previously imposed by the Court, the Court found that a judge did not need to make a finding of “permanent incorrigibility” before sentencing a juvenile offender to life without parole.

Whether this ruling will significantly loosen the constraints on sentencing courts going forward is a challenge we are determined to tackle. Today, we are:

As an advocacy organization, we need your support more than ever to confront this rapidly changing — and deteriorating — Supreme Court landscape. Individual contributions are most crucial in times like these when we need to be strategic and innovative, and quick and responsive.

The threats we are up against with this Court are profound; we need to be well-resourced in order to stand up for young people and fight as needed, where needed. That’s why we are asking you to honor the legacy of the Miller decision ten years later by making a gift today and help us raise $100,000 between now and July 31st.

In 2018, just two years after the Miller decision, we shared the blog, “Thoughts from a Formerly Condemned Man-Child”: Reflections on Miller and Montgomery Rulings by Abd’Allah Lateef. We reshare it with you here for reflection on how the impact of these Supreme Court decisions have truly changed lives.

We want to make sure more people can come home — and that fewer young people will face decades in prison.

We appreciate your commitment to an anti-racist, more humane world that treats children like children and allows them to thrive in their families and communities. 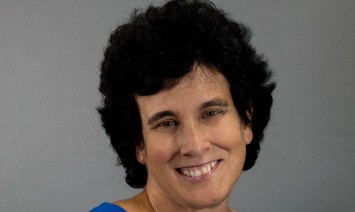