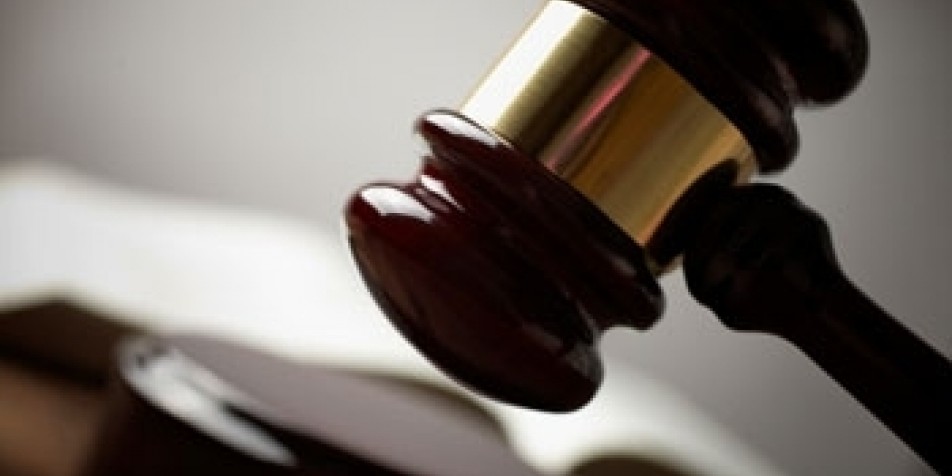 The South Carolina Supreme Court joins the Ohio Supreme Court’s ruling in State v. Long in applying Miller to discretionary juvenile life without parole sentences where the youth’s age was not fully considered. The South Carolina decision is particularly notable for its breadth, condemning the existing sentencing scheme as applied to an entire group of juvenile offenders in that state.

Link to the full opinion here.