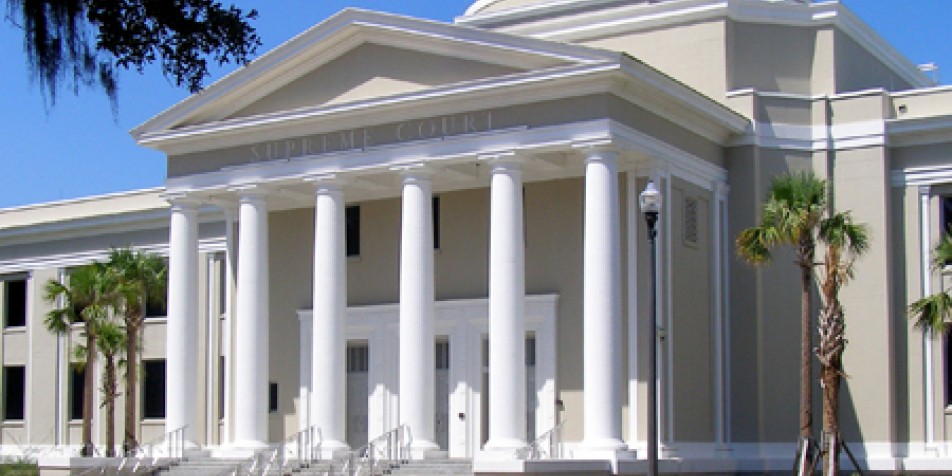 In a series of important rulings today, the Florida Supreme Court recognized the importance of ensuring that juveniles receive constitutionally appropriate sentences that reflect their capacity for rehabilitation.

In Henry v. State and Gridine v. State, the Florida Supreme Court held that juveniles convicted of non-homicide offenses must receive a “meaningful opportunity to obtain future early release during their natural lives based on their demonstrated maturity and rehabilitation.”