The law brings Pennsylvania in line with 28 other states that allow foster kids to attend college tuition-free, said Nadia Mozaffar, an attorney with Juvenile Law Center who helped draft the legislation.

“This is a long overdue first step in helping this population,” she said.

Though it had wide support in Harrisburg, it took two years for the bill to reach Gov. Tom Wolf’s desk. One of the main sticking points was requiring colleges to provide free housing as well as tuition. As a compromise, room and board was taken out of the bill, Mozaffar said. 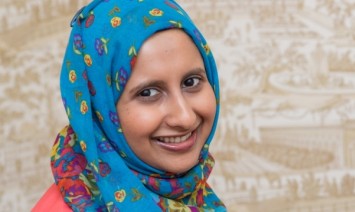 Cities, Counties Are Freeing Youth Due to COVID-19, While States Still Slow to Respond