#10YearsofJ4J: The Reality of Restraints in Youth Prisons 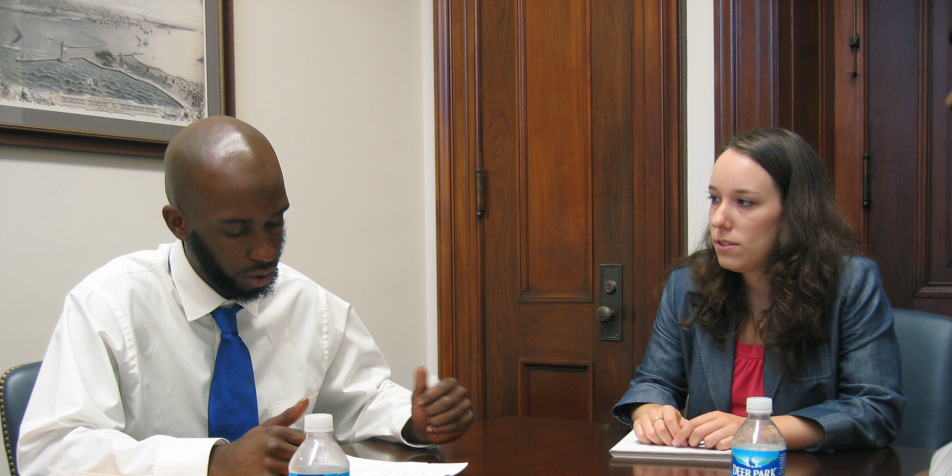 This article is part of a series celebrating the tenth anniversary of Juvenile Law Center’s youth advocacy programs. Since 2008, our programs have recruited and trained young people with current or past involvement in the child welfare or justice systems to lead advocacy and policy reform efforts in their communities.

Please follow our hashtags -- #10YearsofYA, #10YearsofJ4J -- and become a Youth Advocacy Sustainer to support these young people as they continue to fight for change in years to come!

Earlier this month, we highlighted the very first project from Youth Fostering Change. This week, we’re taking a look at Juveniles for Justice's first project from 2008-2009. In their inaugural year, J4J focused on the problems youth face inside juvenile facilities, including the harm they endured from restraints. Help us celebrate J4J’s 10th birthday by sharing this project and using #10YearsofJ4J.

We’re extremely proud of the work Juveniles for Justice has accomplished in the last ten years. Our youth advocates have always been visionaries, and the first youth advocates in Juveniles for Justice were no exception. Ten years ago—when Facebook was only four years old, MySpace was still alive, and Twitter had just turned one—J4J was shining a light on abusive conditions in youth prisons and raising awareness about re-entry after incarceration.

Part of J4J’s first project included a federal legislative strategy, culminating in a trip to Washington, D.C. to meet with congressional staffers from U.S. Senators Robert Casey and Arlen Specter’s office. J4J advocated for stricter language in the Juvenile Justice and Delinquency Prevention Act around the use of restraints. Help us celebrate J4J’s 10th birthday by sharing this project and using #10YearsofJ4J. 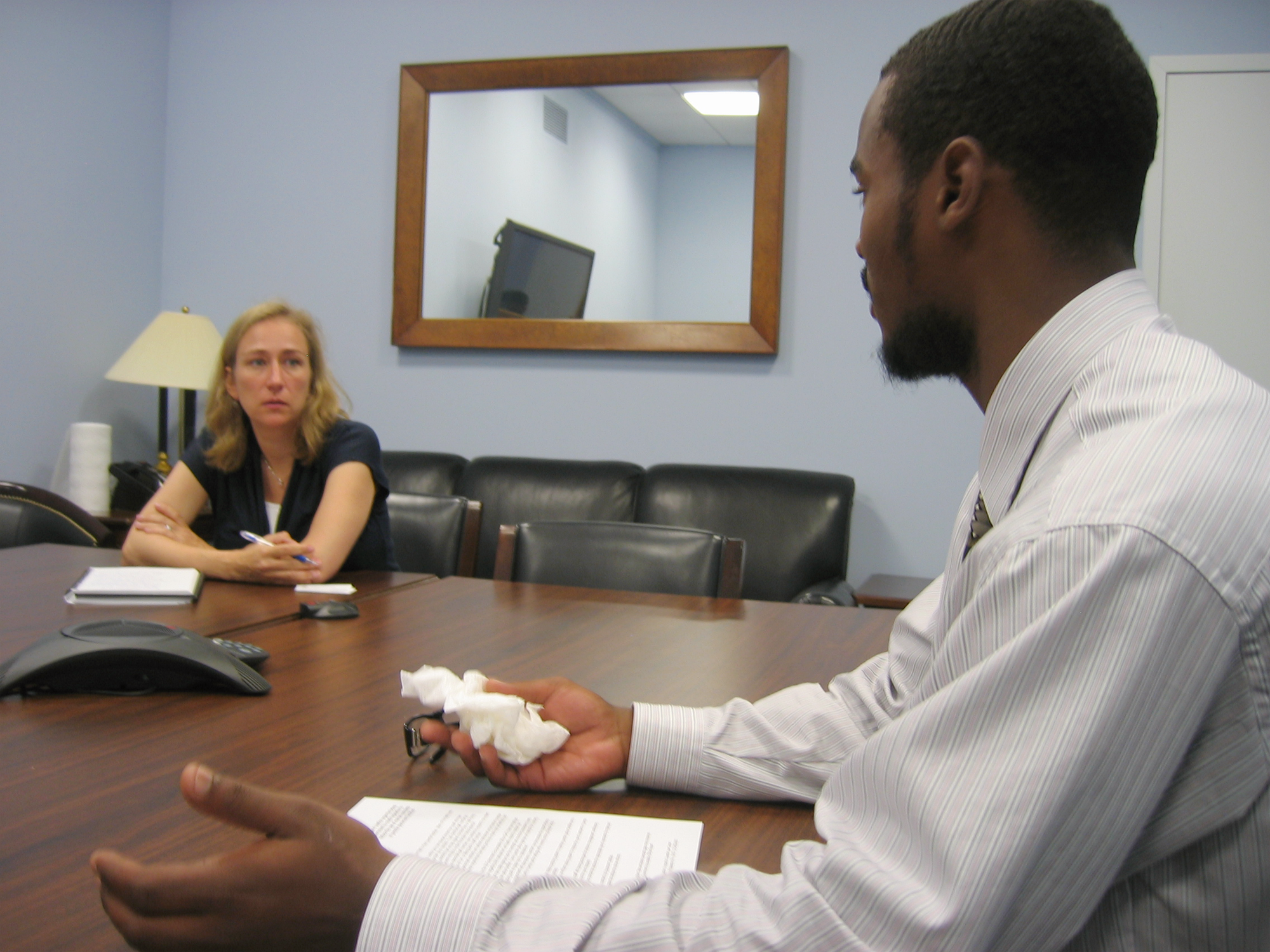