The Problem With "Community Service" 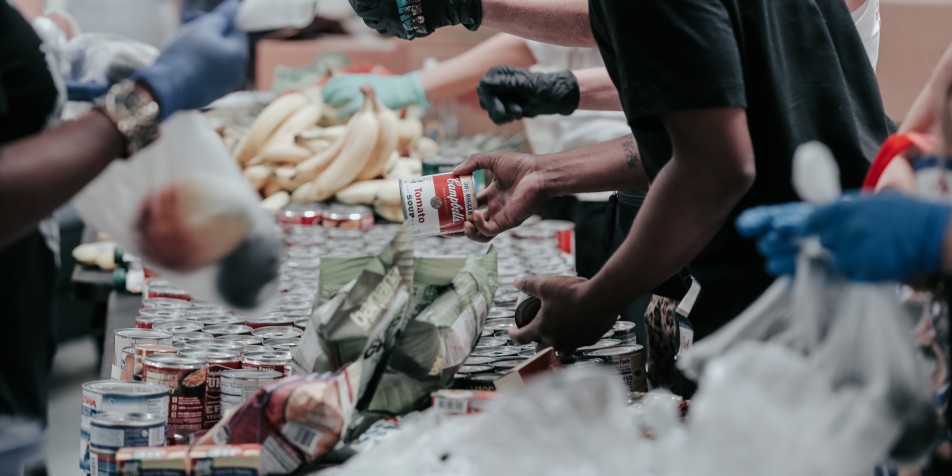 As President Biden noted, marking the occasion this year, every October is National Youth Justice Action Month, where we “recommit to transforming our juvenile justice system, shifting its focus from punishment to support — from the past to the future.” However, this transformation cannot take place if we continue to seek justice through policies that cause harm despite sounding benign. One such policy that courts rely on far too often is imposing “community service” on youth who owe financial obligations. Though this term covers a wide range of activities, they all have one thing in common: they punish children for poverty.

In theory, being sentenced to community service might seem like a better alternative to some of the harsher punishments that could be imposed by a judge. The idea of having to work off some hours probably seems easy enough; you do your hours and it’s over. However, when used instead of fines or fees, community service creates a two-tiered system in which youth from wealthy families can walk away while youth living in poverty must work for weeks or even months to “pay off” their debt. Many states originally created community service as an option for youth unable to pay financial assessments. Because of wealth’s correlation with race and ethnicity, young people and families of color often do not have the ability to pay. As a result, this seemingly harmless practice creates and heightens racial disparities in the justice system and the community.

This also leads to young people with less access to wealth being kept under court supervision longer. Most courts have unfettered discretion to impose community service orders for children who owe fines or fees. For example, a court could order a child to complete 200 hours of community service every year for three years. This excessive sentence seems fictitious, but is a true story. A young person could instead use that time to focus on school or a paid job to prepare for their future. Community service that prevents youth from accessing the rehabilitation and development they need causes more harm than good.

Furthermore, what happens if a child’s circumstances change or if they face practical barriers to complying with a community service order? A child who had every intention of complying may find themselves faced with no transportation, a lack of money, or increased duties at home that keep them from completing the hours. Moreover, their living conditions could change at any time for reasons outside their control. At the same time, young people may not appreciate the possible consequences of missing community services hours. This is a recipe for disaster; noncompliance with the sentence can result in more probation, a heftier financial assessment, or even confinement.

At a more fundamental level, requiring indigent children to perform manual labor in lieu of paying financial obligations harkens back to our country’s racist history of convict leasing, indentured servitude, and other ways the justice and economic systems have intersected. While the 13th Amendment abolished slavery, it exempted those who are convicted of crimes. Fast forward to modern day, where community service takes advantage of our most vulnerable population. Community service sentences are often calculated based on the hourly minimum wage, rather than what is appropriate for the child’s education and growth. Considering the low rates of minimum wage in most localities - and the even lower rates permissible for teenagers in many states, youth end up with longer sentences than if their work was valued fairly. This keeps them involved with the system for months and even years, in conflict with their developmental needs. Instead, our youth should be provided with the services and restorative approaches they require for success and victims should have adequate access to compensation funds, so victims, communities, and our children can heal. If a court does order community service, that decision should be based on the child’s particular circumstances, not a dollar amount.

For far too long, policies have been based more on racial and social fears than reality, failing to increase public safety while condemning our children before they have a chance to succeed. Often these policies and the institutions established to support them are named in misleading ways, allowing those who rely on them for their financial and political power to hide the painful consequences while rejecting necessary reforms. “Community service” sounds positive, and in other contexts it can be. However, when used as part of the juvenile justice system as an alternative to fines or restitution, the racial and economic disparities underpinning the system turn that positive into something harmful. Community service ultimately fails to serve our youth, our society, and our collective future.

Issues
Decriminalization
About the Expert
Ebby Stoutmiles joined Juvenile Law Center in 2020. She is passionate about juvenile justice and ensuring the fair and equitable treatment of youth who come through the justice system. As State Policy Advocate for the Debt Free Justice Campaign, she plays a leadership role in Juvenile Law Center’s campaign to end fees and fines in the juvenile justice system. She supports state teams in coalition-building and legislative outreach while working with the Senior Managing Director to coordinate funding for state teams. Coordinating the work of the advocacy team in multiple jurisdictions and supervising the Outreach Coordinator in collaborating with youth and families to build coalitions and shape advocacy strategy are also part of her role as State Policy Advocate. 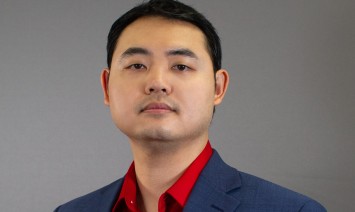 Chris Lin joined Juvenile Law Center in 2022 as a staff attorney with the Debt Free Justice campaign, working to end fees and fines in the juvenile justice system. Before joining Juvenile Law Center, he was an associate director with the American Constitution Society, and worked with lawyers and law students around the country to advance a progressive view of the Constitution.