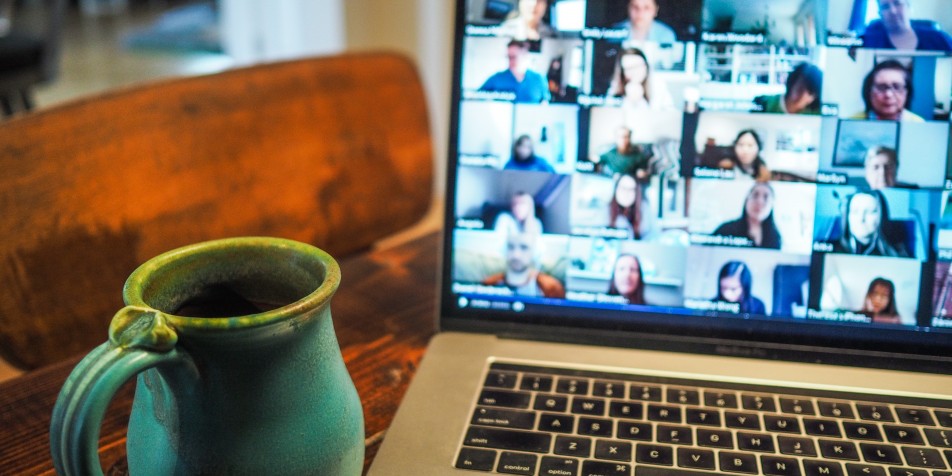 The next meeting of the Pennsylvania Juvenile Justice Task Force is scheduled for November 20, 2020 from 1-3 p.m., and can be viewed on the Task Force website: http://www.pacourts.us/pa-juvenile-justice-task-force. The November 20, 2020 meeting will feature additional public testimony from individuals who signed up to testify prior to the October 14, 2020 meeting. As discussed below, this will be the last public meeting of the Task Force until January 13, 2021.

Pew has been presenting data related to the different aspects of the juvenile justice system. The October 14, 2020 meeting focused on data related to law enforcement referrals for school-based incidents (Presented data is attached below). The meeting also featured a presentation on adolescent brain development from Dr. Elizabeth Cauffman, and testimony from youth leaders on their experience with the juvenile justice system.  (For a summary of the data presented on youth charged as adults, and fines, fees and restitution, please see our previous blog discussing the September 30, 2020 meeting.)

The major findings from the data are: (1) state and local policies, including those of the individual school, guide decisions on whether law enforcement is notified for certain school-based incidents; (2) law enforcement is notified more frequently for school-based incidents involving Black and Hispanic youth; (3) scientific evidence indicates that there are significant cognitive, emotional, and social differences between youth and adults which indicate that incarceration is not the most effective method to handle youth who commit offenses; and (4) youth do not receive adequate educational services while in placement and often have to repeat grade levels when they are released. While this blog only highlights a few key pieces of data, the PowerPoint slides containing all the data discussed during the meeting are available on the Task Force website.

Students involved in school-based incidents are subject to several disciplinary options largely determined by the school. The first option is school-based intervention, which includes restorative justice practices, monitoring, loss of school privileges, detention, or behavior modification plans. Additionally, schools can use exclusionary discipline options such as suspension and expulsion, and/or law enforcement referral (law enforcement referral does not automatically result in arrest).

Various state entities influence a school’s decision to refer students to law enforcement, but local districts and individual schools have wide discretion in making these decisions. State entities influencing law enforcement notification include: the Pennsylvania Department of Education (PDE) which administers state and federal statutes and regulations, and develops and adopts policies impacting all public and non-public schools in Pennsylvania; and the PDE Office of Safe Schools which coordinates school safety programs, publishes annual school violence statistics, and contributes to development of education policies and strategies.

1a. Offenses for Which Law Enforcement Notification is Required.
Schools must notify law enforcement of offenses that occur on school property such as possession of prohibited offensive weapons; homicide; aggravated assault; stalking; kidnapping and unlawful restraint; rape; arson; possession, use or sale of a controlled substance or drug paraphernalia; and sexual assault. Act 110 was recently enacted and requires public schools to expel/transfer/reassign students convicted or adjudicated delinquent of committing a sexual assault upon another student enrolled in that school.

1b. Offenses for Which Law Enforcement Notification is Permissible.

Schools may notify law enforcement for certain offenses that occur on school property such as disorderly conduct and failure of a disorderly person to disperse; simple assault and recklessly endangering another person; terroristic threats and harassment; indecent exposure; institutional vandalism; criminal trespassing; theft; sale or use of tobacco; and purchase, consumption, possession, or transport of alcoholic beverages.

In 2019, 77% of incidents involving law enforcement notification resulted in out-of-school suspension, 8% resulted in in-school suspension, and 3% resulted in expulsion. An additional 7% resulted in other consequences which included referral to alternative education, in-school detention, guidance counseling, required anger management or drug/alcohol treatment, and home-study instruction.  Youth arrests for school-based incidents referred to law enforcement have decreased from 7,222 in 2010 to 5,202 in 2019.  In 2019, the most common infractions leading to arrest were disorderly conduct, possession of controlled substances, possession/use/sale of alcohol, simple assault, and harassment.

The Task Force meeting also featured a presentation from Dr. Elizabeth Cauffman, Professor of Psychological Science, Education and Law at the University of California, Irvine.  Dr. Cauffman presented on adolescent brain development and its intersection with juvenile justice.  During her presentation, she discussed the cognitive, emotional, and social differences between youth and adults. She explained that youth experience a lack of maturity, are more susceptible to negative influence, are more likely to exhibit poor judgement, and do not yet have a set identity. She further highlighted that brains of youth continue to develop well into their twenties after which those characteristics begin to dissipate. Dr. Cauffman emphasized that any laws need to consider this information, and she posited that incarceration is not the most effective solution for responding to youth who commit offenses.

The Task Force meeting concluded with moving testimony from several individuals including youth leaders from Juvenile Law Center, Youth Art & Self-empowerment Project (YASP), Youth Sentencing & Reentry Project (YSRP), and the Village of Arts & Humanities. The youth leaders discussed their experiences with the juvenile justice system, as well as being charged as adults, and highlighted problems within the systems. Several issues raised included the lack of educational services for youth in placement that usually result in youth having to repeat grade levels when they are released, and the need for community-based services that allow youth to remain closer to their family and support system. The above organizations also launched their #CareNotControl campaign aimed at ending youth incarceration in Pennsylvania. More information on this campaign can be found at CareNotContol.com.

The Task Force added the public testimony portion to their meetings to create an outlet whereby the public can participate in the Task Force process. Unfortunately, several issues have prevented the public testimony portions from functioning effectively. First, the Webex platform used to host the meetings is not user friendly, and those attempting to testify or simply attend the meetings have had significant problems accessing the meetings. Additionally, those testifying are only allowed to appear via audio. During the public testimony portion of the October 14, 2020 meeting, the youth leaders were not permitted to testify via video (unlike Dr. Cauffman who presented via video). Appearing only by audio created communication difficulties where youth leaders were inadvertently interrupted by Task Force members during their testimony. Witnessing these issues, for those who are able to access the meeting, does not encourage public participation in this process.

Please stay tuned to our website, www.jlc.org, as we will continue to provide updates on the Task Force process and Care Not Control campaign.

Files
Download the Data Presented at Meeting 9
About the Expert