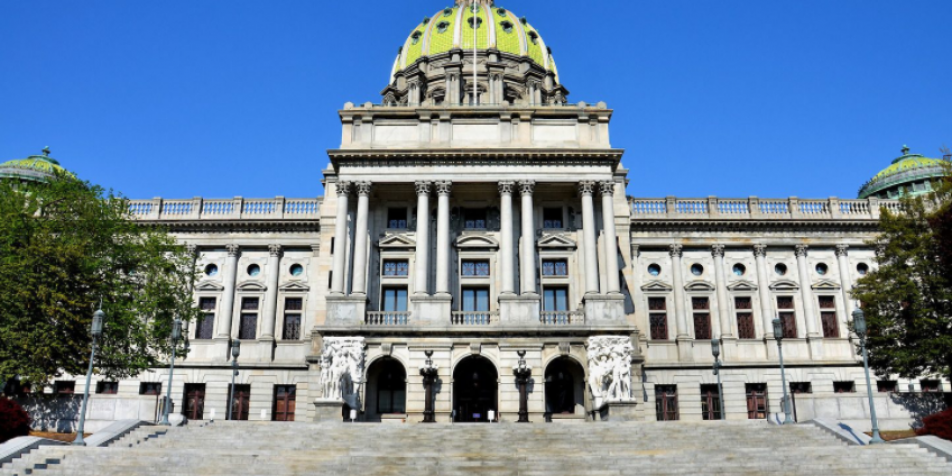 The next meeting of the Pennsylvania Juvenile Justice Task Force is scheduled for Wednesday, October 14, 2020 from 3-5 p.m., and can be viewed on the Task Force website: http://www.pacourts.us/pa-juvenile-justice-task-force. The October 14, 2020 meeting will feature a presentation on scientific research on youth development, and data on the education of youth involved in the juvenile justice system. Additionally, youth from several advocacy organizations, including Juvenile Law Center, will be providing testimony about their recommendations for the juvenile justice system. Look for a future blog summarizing what occurs.

October 14, 2020 will be the final Task Force meeting regarding data.  Following that meeting, the Task Force will transition to subgroups, during which the Task Force will meet in smaller groups to discuss specific topics related to the juvenile justice system.  The goal of those meetings is to discuss potential policy recommendations that will be included in the final report.  These meetings will not be public, but Pew Charitable Trusts (Pew) staff will draft executive summaries of the information discussed and will post the summaries to the Task Force website.

The major findings from the data are: (1) there are significant racial disparities in the youth that are charged/convicted as adults, (2) costs/fees represent the largest portion of financial obligations assessed against youth, and (3) the total amount of costs/fees assessed has increased 12% since 2009. While this blog only highlights a few key pieces of data, the PowerPoint slides containing all the data discussed during the meeting are available on the Task Force website.

In Pennsylvania, there are several different avenues whereby youth can be charged as adults: direct file through a statutory exclusion from the juvenile justice system, or transfer from the juvenile to the adult system through the discretionary or presumptive transfer process.

Pew presented data tracking youth who were transferred to adult court or whose cases were directly filed in adult court because of a statutory exclusion.  The number of youth in Pennsylvania charged in adult court, who were not ultimately decertified, decreased 56% over the last decade from 752 in 2009 to 332 in 2018.  Of the 332 charged in adult court in 2018, 267 were direct file youth, and 65 were transferred from juvenile court. In Philadelphia, the number of youth charged as adults decreased from 339 in 2009 to 59 in 2018. In 2018, 158 youth were decertified from adult court to juvenile court through decertification hearings. Regarding youth who were charged as adults statewide, 58% of their cases were dismissed, withdrawn, or decertified, and 40% of the cases resulted in conviction. Among youth convicted in adult court, 77% were incarcerated, and 16% received probation.

The following data relates to youth whose cases were transferred from juvenile court to an adult court via a transfer hearing. Transfer filings and transfer dispositions decreased 60% from 2009 (216 transfer filings/155 transfer dispositions) to 2018 (86 transfer filings/65 transfer dispositions). Philadelphia saw an 80% decrease in transfer dispositions from 2009 to 2018. In Pennsylvania, the average length of time from the filing of a written allegation to transfer was four months, which is up from two months in 2009. In 2018, 70% of youth designated for transfer to adult court were ultimately transferred, which is up from 62% in 2009. Possession with intent to deliver drugs, theft-related offenses, and firearm-related offenses were the most common offenses receiving transfer filings and for which adult dispositions were ultimately received. In 2018, 87% of youth transferred to adult court were age 17, 8% were 16, and 5% were 15. Approximately 90% of cases transferred to criminal court resulted in convictions; 97% of those convictions involved guilty pleas. The average length of time from filing to sentence in transfer cases was 6 months, which was down from 7 months in 2009. Almost 75% of youth convicted in transfer cases were sentenced to confinement, and 20% received probation. Youth whose cases resulted in convictions after transfer spent an average of one year in confinement after conviction.

Please stay tuned to our website, www.jlc.org, as we will continue to provide updates on the Task Force process.