Kyle Rittenhouse Was a Minor. Prosecuting Him as One May Have Been Better. 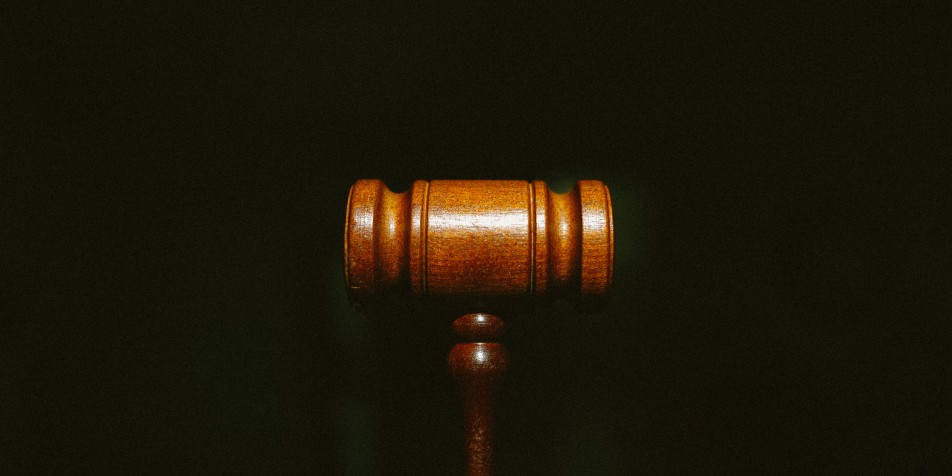 A racist Wisconsin law kept him out of the juvenile justice system.

On November 10, three days into his trial, Kyle Rittenhouse took the witness stand in his own defense on murder charges stemming from his killing two men and wounding another with an assault weapon during the civil unrest in Kenosha, Wisconsin, in the wake of the 2020 police shooting of Jacob Blake. During his testimony, Rittenhouse was overcome with emotion. Wracked with sobs, he was unable to continue speaking. Whether you believe they were crocodile tears or a legitimate expression of remorse and horror, Rittenhouse’s breakdown marked a turning point in his controversial trial, and probably ensured that the jury would eventually acquit him on all counts—as it did on Friday.

But the tears also highlighted a significant problem with the entire Rittenhouse case, which is that he should never have been on the witness stand, in front of TV cameras, or in an adult court, in the first place. During closing arguments, Rittenhouse’s lawyer underscored that fact when he told the jury, “My client was 17-years-old. His actions should be judged as a 17-year-old.”

Continuing reading this article at MotherJones.com and hear from our Chief Legal Officer, Marsha Levick.