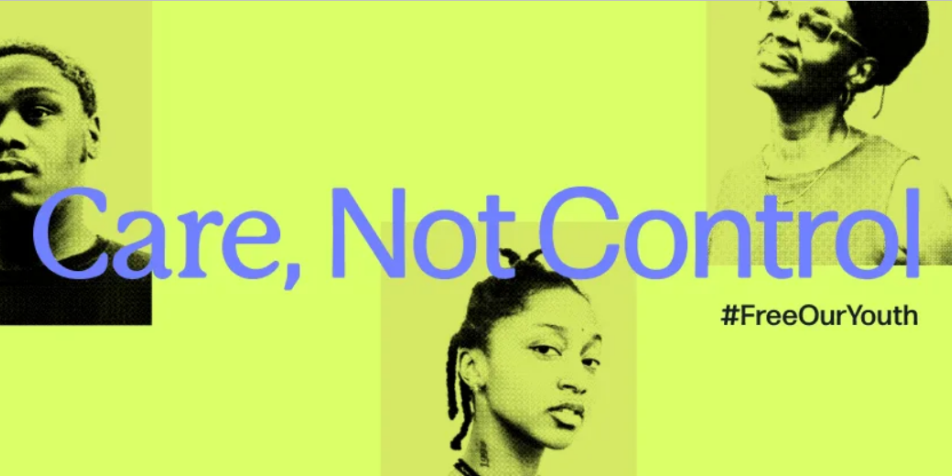 HARRISBURG, Pa. (WHTM) — Underage and under arrest. Pennsylvania is one of the most notorious states for incarcerating young people. Many are calling for reform and on Tuesday, previously imprisoned kid lent their voices to the cause at the capitol.

They were young, they were incarcerated, and they’re demanding change.

State Rep. Chris Rabb (D-Philadelphia) wants to end direct file which automatically treats 15 to 17-year-olds as adults if they’re charged with serious crimes. He says justice isn’t blind. It’s preying on the poor, the black, and the brown.

“When it happens to some kids it’s because they’re criminals, when it happens to others, oh they have mental health issues and they need help. We have a double standard in this society which is why you don’t see a lot of white kids here,” Rabb said.

You can read the full article and watch the press conference here.

I survived the devastating impact of youth incarceration. It’s time for Pa. to end it | Opinion