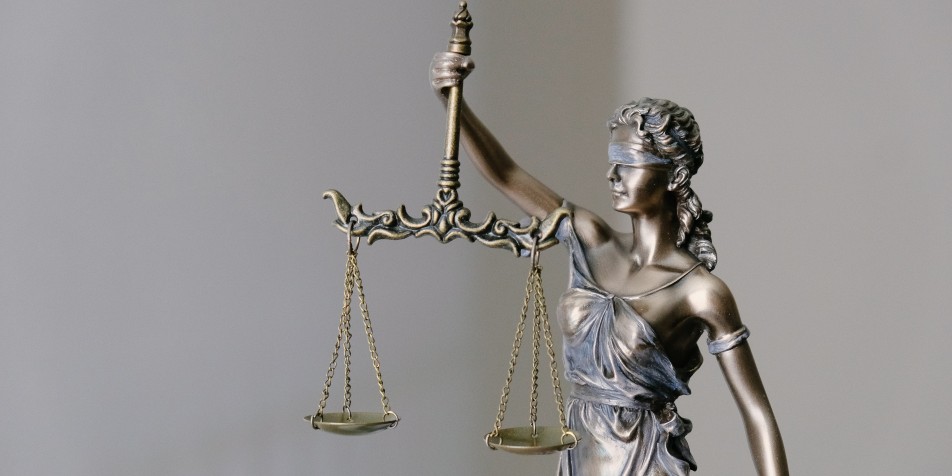 The next meeting of the Pennsylvania Juvenile Justice Task Force is scheduled for today, Wednesday, September 9, 2020 from 3-5 p.m., and can be viewed on the Task Force website: http://www.pacourts.us/pa-juvenile-justice-task-force. The September 9, 2020 meeting will focus on data related to juvenile justice placements.   Look for a future blog summarizing what occurs.

As you will recall, Pew Charitable Trusts (Pew) has been presenting on data related to the different stages in the juvenile justice system. The August 12, 2020 meeting focused on data related to the disposition option of probation. (For a summary of the data presented on the intake and adjudication stages of the process, please see our previous blog discussing the July 29, 2020 meeting.)

The major findings from the data are: (1) training varies among juvenile court judges and Juvenile Probation Officers (JPOs), but many JPOs report not receiving implicit bias training, (2) racial disparities exist both in the rates of those who receive probation and the length of probation. Pew obtained the data in this meeting through questionnaires sent to 61 juvenile court judges (42% response rate) and 684 JPOs (56% response rate) encompassing all counties in the state.  While this blog only highlights a few key pieces of data, the PowerPoint slides containing all the data discussed during the meeting are available on the Task Force website.

After a delinquency ruling, a juvenile court judge can order a combination of different disposition options, including probation supervision, commitment, and fines, fees, costs, or restitution.  Once a judge orders probation, a JPO develops a case plan outlining goals and activities for the youth during the supervision.  The terms and conditions of the supervision differ depending on the county.

Among those youth whom juvenile court judges adjudicate delinquent as a first option  (before utilizing any other means to dispose of the case such as diversion), 66% receive probation, 20% are placed, and 14% receive another disposition.  The top offenses for which youth receive probation as a first response are misdemeanor/non-person offenses including simple assault, theft-related offenses, and terroristic threats.

Length of Probation and Court Supervision

This data continues to highlight the common thread that racial disparities exist throughout every stage in the juvenile justice system process.  Please stay tuned to our Twitter (@JuvLaw1975), Instagram (@juvlaw1975), and Facebook (@JuvenileLawCenter), as we will be releasing infographics regarding the racial disparities in the system.