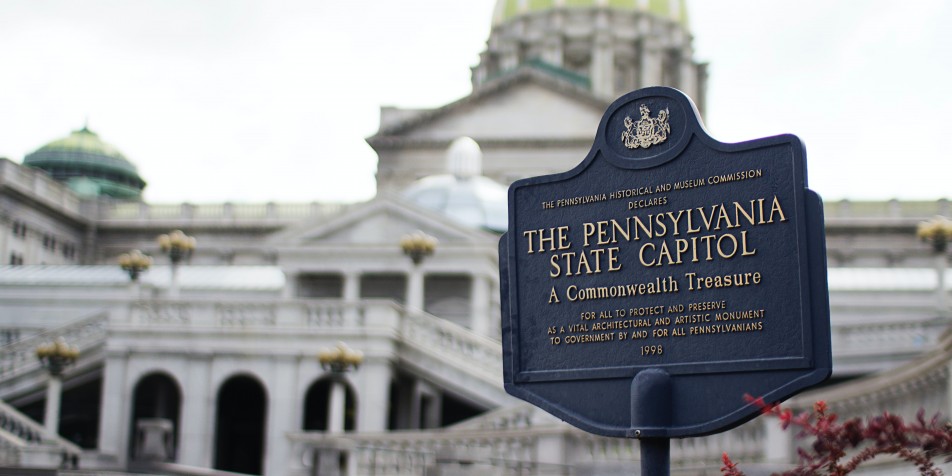 The next meeting of the Pennsylvania Juvenile Justice Task Force is scheduled for today, July 29, 2020 from 3-5 p.m. Look for a future blog summarizing what occurs.

The below information describes the previous Task Force meeting, held on July 15, 2020.  At that meeting, the Task Force provided important updates regarding future meetings and discussed new data.

The Task Force is planning roundtable meetings with various stakeholder groups, including probation officers, crime victim survivors, district attorneys, judges, and system-affected youth to discuss the current system and potential reforms. Additionally, the Task Force announced that it will add an extra hour for public testimony to every meeting starting at the August 12, 2020 meeting. Later today, members of the public/groups will be able to sign up for slots to testify at those meetings via the Task Force website: http://www.pacourts.us/pa-juvenile-justice-task-force. Individuals who sign up will receive logistical information regarding their testimony in advance of their selected date.

The Task Force is currently in the data analysis and system assessment phase, in which meetings will focus on data obtained about the various steps in the juvenile justice system process. At the meeting, the Pew Charitable Trusts (Pew) presented data on the beginning stages of a youth’s involvement with the juvenile justice system, starting with allegations of delinquent/criminal behavior, arrest, and pre-adjudication detention. (The July 29, 2020 meeting will focus on data points related to the latter stages of that process including intake, and adjudication.)  The major findings from the data are: (1) racial disparities exist in the youth who receive written allegations and the rates at which youth are detained pre-adjudication and (2) many youth are held in pre-adjudication detention without cause.

The discussion began with general data regarding arrests in Pennsylvania. Pennsylvania experienced a 58% decline in youth arrest rate from 2009-2018, which is similar to the national trend. The top five offenses for which youth were arrested were (1) disorderly conduct, (2) curfew and loitering violations, (3) theft, and (4) drug abuse violations. Importantly, Pew highlighted that all of those offenses except for theft, were non-person offenses, meaning that the offenses were not committed against other people.

Lastly, Pew discussed data about the Pennsylvania Detention Risk Assessment Instrument (PaDRAI). The PaDRAI evaluates various factors such as the nature of the alleged offense, prior adjudications, history of warrants for failure to appear, and history of escape from custody, and provides a risk score which Juvenile Probation Officers (JPOs) use to help determine whether youth should be detained pending adjudication of the alleged offense. In 2019, JPOs used the PaDRAI in one-third of statewide pre-adjudication detention admissions. Approximately 40% of youth evaluated under the PaDRAI were eligible for release or a detention alternative, and only 19% of youths had a history of warrants for failure to appear, or a history of escape. Despite the PaDRAI’s recommendation that a child be detained or released pending adjudication, JPOs often override that recommendation based on mitigating or aggravating circumstances. In 46% of instances where JPOs overrode the PaDRAI’s recommendation to release a child, the aggravating reason for the override was listed under “other” reasons which were unspecified. These statistics indicate that many youth are held in pre-adjudication detention without cause.

While this blog only highlighted a few key pieces of data, the PowerPoint slides containing all the data discussed during the meeting are available on the Task Force website: http://www.pacourts.us/pa-juvenile-justice-task-force.