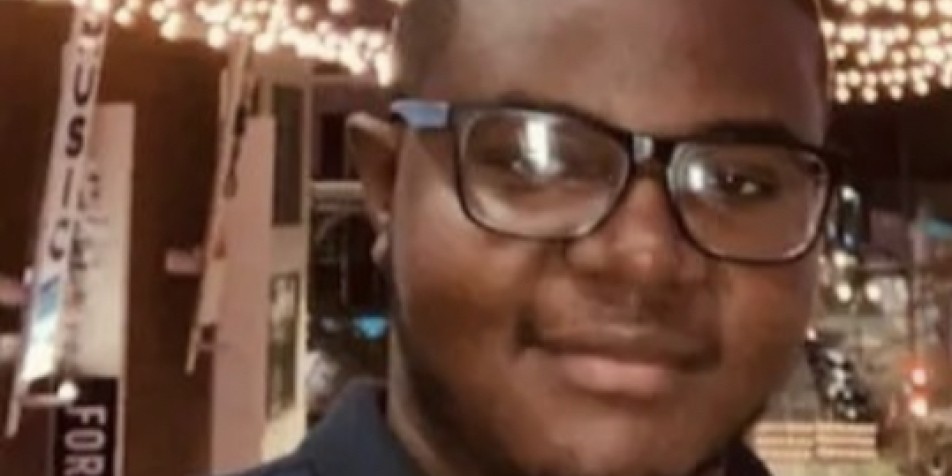 Throughout my time in the juvenile justice system, the education I received seemed very mediocre. Not only was it not challenging, but it was not on the grade level of education I was supposed to receive. This made me believe that education was supposed to be like that from here on out, but I realized that was not the case as I got older.

When I first arrived in the justice system, I did not receive education for four months. I spoke with staff/social workers, and they told me they'd look into getting me enrolled in an onsite school, but nothing came up. Two weeks before I was going to leave to go to another placement, I was told they were taking us to school, which was a relief but a disappointment as well. They waited so long to act that my voice didn't mean anything while being in the justice system. When speaking up about getting a better education I was silenced, ignored; it wasn't a priority for them because, in their eyes, I honestly believe I was just another “juvenile” in the system.

The whole process made me feel empty, angry, and confused. I won't say that I didn't receive any support during these difficult times, but the type of support I was receiving seemed like a slap in the face. It's like the people I asked or looked up to for good support services didn't see what true potential I had. So they gave me the poorest possible version of the support I could receive. They automatically believed that I couldn't handle a good challenge with my education to help me reach my full potential.

Unfortunately for me, since my case switched over to the child welfare system, I remained stuck in the same school I had been in before, and that was placement school - the same education, just an update with my case.

Finding ways to see the statistics of schools, their testing scores and so forth may help. If many students, or youth knew how or what high schools were doing or which one they might be going to, then they could make better decisions about their future. Enhancing the curriculum and setting the overall goal of making sure educational institutions within the child-welfare and juvenile justice systems have high quality education to prepare youth for the world outside of both the child welfare and justice systems should also be a priority for lawmakers.

The education overall in the juvenile justice system is badly messed up. Now that we're in a pandemic, there are more excuses than ever not to prioritize education. Honestly, what I see and hear is too much categorizing of youth, especially for youth of color. The system has this expectation that all youth who end up in the juvenile system will be back in it eventually. I'm not making this up. I heard this personally from a social worker while being in the system. Even though she told me that she hopes I'm not one of those youth, it still woke me up that no matter what they say they do to try to help youth, they honestly believe that it's useless because the youth don't care. The Covid-19 pandemic showed those true colors. When a youth goes back to their community or homes, the system hasn’t prepared them go back to a regular public school. It is sending them back to fail or get lost. The pandemic made system actors worry more about money than the quality of education. Even though the quality was already bad, it probably got even worse.

I believe that the community can better support youth by helping to speak up about these issues; the more people that know, the better awareness in the right places. I also believe that donating books or other school supplies to help them succeed could be very fundamental. We as a society should care about the futures of all children and young people.