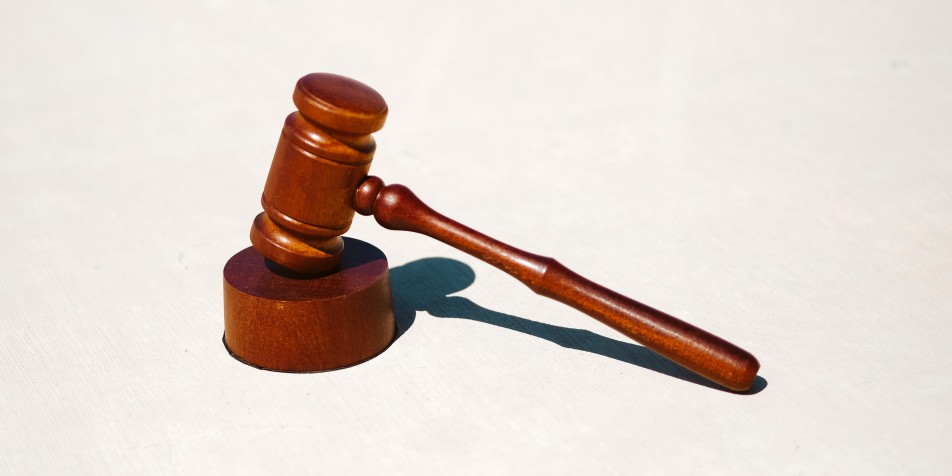 Juvenile Law Center and many of our partner agencies from the Delivery of Legal Services Committee have been actively involved in a variety of long-term strategies to transform the juvenile justice system in Philadelphia and throughout Pennsylvania. The number of incarcerated youth in the Commonwealth has steadily decreased every year since 2016, but the COVID pandemic brings added urgency to our local and statewide demands for reform.

At the August public meeting of the Child Welfare Oversight Board, Philadelphia’s Department of Human Services shared data that Black children account for 42% of the city’s population of children but 79% of youth in delinquency congregate care. With the risk of COVID-19, especially in placements with large numbers of youth, and with the racial disparities so extreme, more needs to be done in our city and across the Commonwealth to decarcerate and invest in youth and their families.

When COVID hit this spring, Juvenile Law Center filed a King’s Bench petition calling on the Pennsylvania Supreme Court to issue guidance to the lower courts with the goal of releasing youth from confinement. The PA Supreme Court denied the petition, but directed local president judges to establish strategies to limit detention and release more youth from confinement, which has resulted in the release of hundreds of youth. District Attorney Larry Krasner’s office and the Defender Association have worked to limit the use of incarceration for youth entering the system, and similar efforts are underway in many counties—but more needs to be done to safely release youth and support their families.

Informal adjudication is an option to avoid formal court processes. At Pennsylvania Juvenile Justice Task Force meetings in July, data revealed that fines were assessed in 60% of cases with informal adjudication. Ninety-one percent of probation officers said they do not consider ability to pay in assessing those fines. With the economic stress on families especially due to the economic impact of the public health crisis, juvenile fines impose an undue burden and are a hidden, lasting impact of justice system involvement. Especially during COVID, a moratorium should be placed on all fines and fees.

The Task Force further reported on disparities at each stage of the juvenile justice system. For youth under a court-ordered agreement that suspends their case without formal adjudication and places them under probation supervision, white youth are under decrees for an average of 20 months while Black youth are under decrees and supervision for an average of 27 months. This prolonged supervision is another hidden impact that entangles youth, especially Black youth, in the system with human and economic costs to the community.

Join us in participating in the public meetings of the Pennsylvania Juvenile Justice Task Force and learn about the racial disparities and human and economic impact of our juvenile justice system. We must all work together to transform the system from incarceration and long-term consequences to investments in youth and families.

Groundbreaking Win for Youth in Philadelphia!