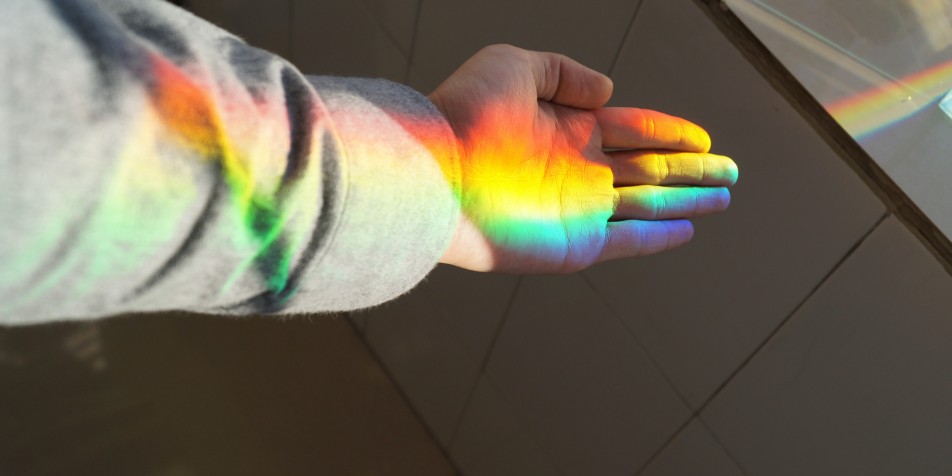 I am a survivor of sexual violence. I worked as an advocate for survivors of sexual and domestic violence for five years. I sat with survivors as they recounted some of the worst moments of their lives, underwent invasive evidence collection, and wrestled with the decision of whether to make a police report. I consoled a survivor years after his assault as he cried and asked why he couldn’t just “get over” what happened. And, fifteen years after being assaulted, I have moments when I struggle to breathe because of my body’s vivid memories.

These experiences form the foundation of my current work—partnering with people on sex offender registries for harm they committed as children and with other survivors of sexual violence to end the practice of youth registration. I believe that the practice of youth registration is antithetical to ending sexual violence; placing young people on registries drastically increases the chance that they will experience sexual violence. Registered youth are two times more likely to report experiencing a sexual assault in the past year. Registered youth are also significantly more likely to attempt suicide and struggle to find housing and employment.

As I dove into my research on registration, I began reevaluating my experiences as an advocate and survivor in relation to the criminal system as a whole. As an advocate, I was present to listen and to empower every victim to choose what happened next. The police were a constant barrier. Time and again, police officers and medical professionals blamed victims for the violence they had experienced. I witnessed a police officer and nurse refuse to consider evidence collection for a child who had been drugged and assaulted by a stranger because she was young, black, and “unintelligent.” Officers routinely attempted to arrest victims or coerced them into evidence collection despite their persistent objection. I watched survivors be silenced and retraumatized repeatedly as they attempted to navigate the criminal legal system. In five years of work, I can name very few positive experiences with law enforcement.

Because of these experiences, I am frustrated by the way law enforcement and lawmakers invoke the stories of survivors and victims of sexual violence. They often use the stories of white women and children to justify policies like registration. By weaponizing stories like mine, law enforcement and lawmakers leave countless survivors behind. These policies are more clearly understood as part of the ever-expanding state control over BIPOC, trans, queer, immigrant, and disabled communities rather than genuine tools of public safety. For me, the selective use of survivors’ stories evokes one of the most damaging parts of being sexually assaulted: the feelings of powerlessness and isolation. Being assaulted made me feel as though my body and my story were no longer my own.

Sexual violence is endemic, yet we sink our resources into policies like registration despite no evidence that it prevents sexual violence and ample evidence that it leaves a trail of devastation. We are sinking resources into systems of accountability that are far from victim centered. I did not need my perpetrators placed on a registry. The possibility of catastrophic consequences for my friend if I reported that assault discouraged me from seeking help I desperately needed. If we want to end sexual violence, we must reevaluate our reliance on needlessly destructive interventions that are little more than political theater. This reevaluation must be founded in actual knowledge about sexual violence and must include renouncing the practice of youth registration. This alone is not sufficient, but it is an important step.

We All Are Kin: Relating to the Kinship Experience