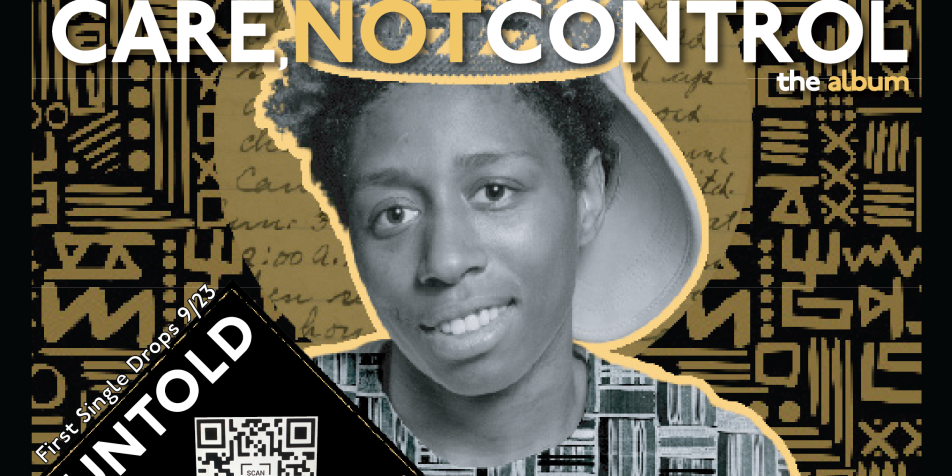 Her song “Untold Story” is part of a new album by Care, Not Control, which has been working on reform to the juvenile justice system in the commonwealth. Stoves says this project is meant to give hope.

“It was inspired to give youth the opportunity to speak on what they've been through, not even with just incarceration, but just life … give them that power back,” she said.

“My song is meant for different things to me. I want it to resonate with young people for them to understand that you are not the only person that has been through this, and that life is not about what you've been through, but what you've gotten through.”

Link to full article below. This article was also featured on MSN.com!

The Problem With "Community Service"