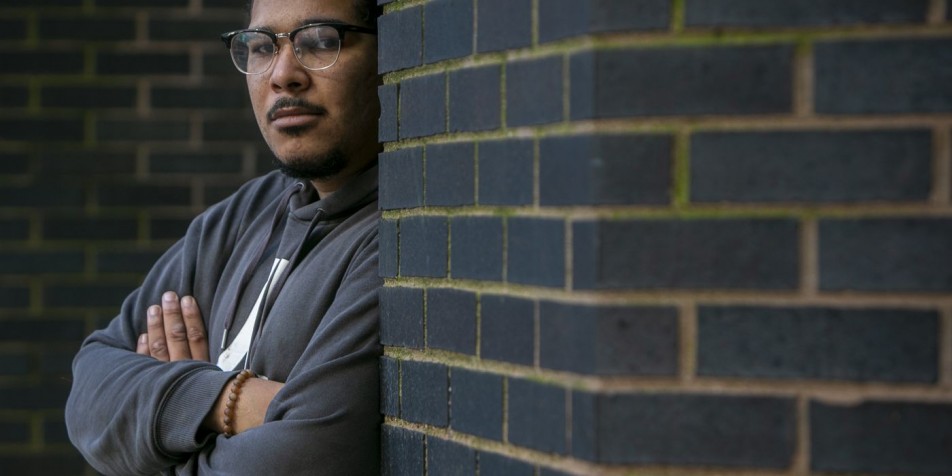 Steven “Speedy” Yates was separated from his mother when he was a 5½-year-old and placed into Philadelphia’s foster care system. The traumatic experience caused him to act out in anger and confusion, throwing frequent temper tantrums. At age 6, Yates was put on medication for his behavior, at the recommendation of a physician.

“It made the situation worse, actually,” said Yates, now 24. “I was taking high doses of medication until I was 9. It caused me not to pay attention at school. I wasn’t sleeping.”

Philadelphia has the highest rate of family separation in all major cities in the country — three times the rate of New York City and four times the rate of Chicago. The Philadelphia City Council announced Thursday that a special committee was being formed to better understand the issue of child separation in the city, after hearing complaints from over 100 family members and children. 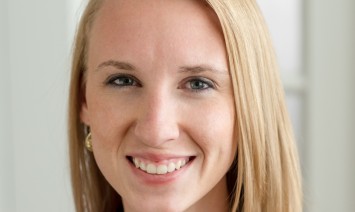