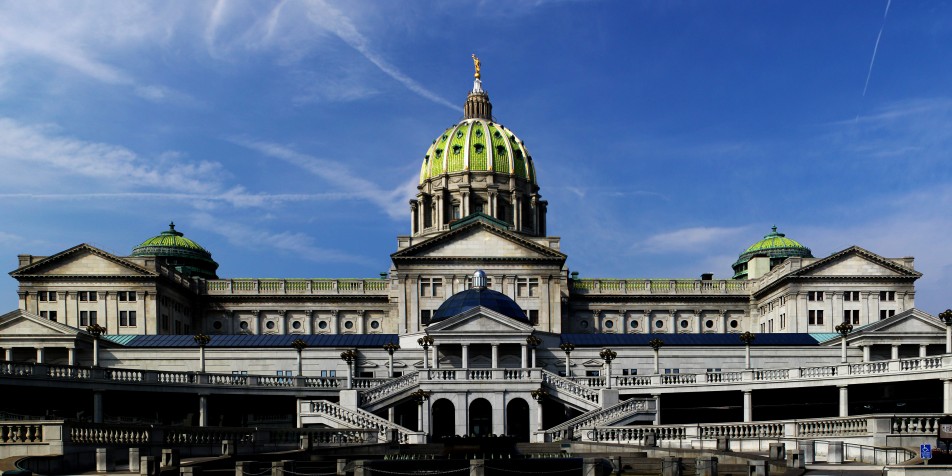 The Pennsylvania court found that Miller and Montgomery establish a presumption against life without parole sentences for juveniles and that the burden is on prosecutors to prove beyond a reasonable doubt that a young person is incapable of rehabilitation before such a sentence is issued. The court thus ordered that Batts must be sentenced a third time, reversing and remanding for a new sentencing hearing. Justice Christine Donahue, who authored the decision, stated that when Batts is re-sentenced he must be provided “some meaningful opportunity to obtain release based on demonstrated maturity and rehabilitation.”

“The Court’s opinion underscores the gravity of the rulings in Miller and Montgomery that juvenile life without parole sentences must be rare and uncommon. By recognizing a presumption against the sentence and placing the burden on the Commonwealth to establish permanent incorrigibility on proof beyond a reasonable doubt, the Supreme Court has properly erected an exceedingly high bar for the state to overcome. Such sentences should indeed be rare in Pennsylvania as we now move ahead,” said Marsha Levick, Deputy Director and Chief Counsel of Juvenile Law Center, who argued the Batts case and served as co-counsel in Montgomery v. Louisiana.

Pennsylvania is currently home to the largest number of juvenile lifers in the country – over 500. While slightly more than 100 of these individuals have been re-sentenced in the last year, hundreds of cases have yet to be resolved. The Batts decision establishes clear guidelines and sets forth key due process safeguards for the remaining cases.

Notably, the Court denied two other legal challenges Batts made – that the determination of permanent incorrigibility should be decided by a jury and that sentencing options on remand should be limited to a fixed term of years applicable to third degree murder in Pennsylvania. While acknowledging the current sentencing law does not actually apply to these juvenile lifers, the Court nevertheless held that sentencing courts may look to that statute for guidance.

Batts’ Easton defense lawyer, Philip Lauer, was elated at the decision. “I’m on page 45, and I can’t stop smiling,” Lauer said. “This was a 14-year-old kid. Immature. Scared. It’s just not a life without parole decision.”