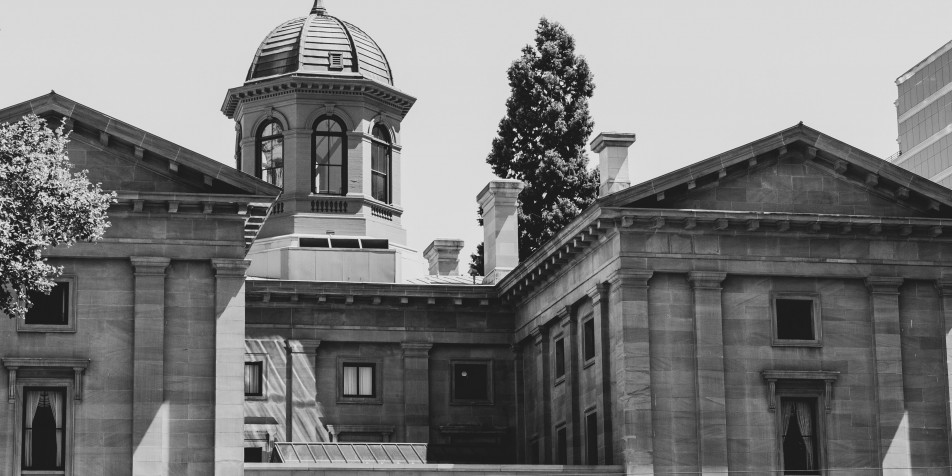 Across the country, our municipal court system is targeting kids for behaving like kids. Young people are policed, ticketed, and fined for age-appropriate behavior such as violating curfews, loitering, and underage drinking. These violations can push young people into the justice system and send their families spiraling into debt.

Disturbingly, but not surprisingly, these offenses are enforced in racially disparate ways. The young people who are picked up on these status offenses and brought into the municipal court system are overwhelmingly youth of color. One national study found that Black youth were over three times more likely to be arrested for loitering and curfew infractions than white youth. City-specific studies in Philadelphia, Minneapolis, and San Diego have similarly reported on the racially discriminatory enforcement of curfew ordinances in their cities for Black and Latinx youth. These discriminatory practices may also make us less safe: some studies suggest neighborhoods without curfew sweeps, for example, have seen greater decreases in crime rates.

Recently, Juvenile Law Center, in collaboration with Columbia’s Community Advocacy Clinic, released a report, Injustice in the Lowest Courts: How Municipal Courts Rob America's Youth. The report outlines the legal structures that give local courts the power to penalize young people for normative adolescent behaviors. These penalties include fines and fees on young people and their families and in some cases imprisonment. Under New Jersey law, for example, youth found to have violated ordinances such as curfew restrictions, truancy, and underage possession or consumption of alcohol can be ordered by municipal courts to pay fines, participate in community service, or be imprisoned in a juvenile facility.

Juvenile Law Center’s report highlights a practice that reform efforts often overlook. Kristen Schnell, one of the lead authors of the report and a student at the Community Advocacy Lab, said she was surprised how “little attention has been given to local courts and the dangers they pose to affected youth.” The harm to young people and their families can be significant, especially if municipal courts continue to operate with little oversight. For instance, a municipal court in Casper, Wyoming was discovered to have been illegally sentencing youth to probation and fines of up to $750 for underage possession of alcohol. This went on for years with little public knowledge or outcry.

The financial penalties stemming from municipal system involvement only exacerbate racial and wealth disparities, push young people into the juvenile justice system, and unjustly punish youth for normal adolescent behaviors. Research shows young people will age out of the adolescent behaviors covered by status offenses. Instead of bringing young people into municipal courts, communities should be empowered to provide developmentally appropriate tools and services. The solution must be support, not punishment, for kids acting like kids.

Links
Read Our Report: Injustice in the Lowest Courts
About the Expert