Most States Require Some Youth To Be on Sex Offender Registries 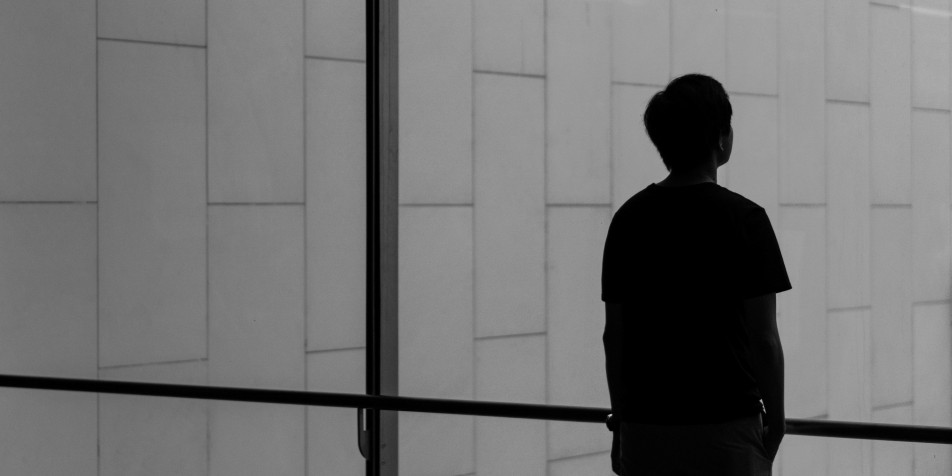 Forty-two states permit some youth to be included on their sex-offender registry, even though research shows that only small fractions of juvenile sex offenders recidivate as adults, according to the Juvenile Law Center.

More than 200,000 people are on sex-offender registries based on offenses they committed when they were children, according to the report, “Labeled for Life: A Review of Youth Sex Offender Registration Laws.”

And in six states, some of those registrants cannot get off the list for the rest of their lives, even though the report cites at least three empirical studies that conclude that placing children on registries neither prevents nor reduces sexual violence.

“Rather, placing young people on registries fuels cycles of homelessness, incarceration and trauma, for both the registrant and survivors,” the report says. It says about 90% never grow up to be accused of committing a sexual offense.

The consequences of being on a registry for even a short time can be so catastrophic for youth that the Juvenile Law Center report concludes by calling for major legislative changes at the state and federal levels, as well as litigation, “to eradicate youth registration” nationwide.

But states’ sex-offender registry laws vary widely in terms of what offenses require registration, the age of youth who may be placed on it, for how long they must remain on it, whether there is community notification, the existence, size and frequency of registration fees, and whether registrants are restricted in how close they can live to a school and whether they can work or volunteer at a day care center.

Missouri went so far as to forbid homes with a registrant living there to give out Halloween candy, and they must post a sign saying so and keep the porch light off.

Of the 42 states that require certain youth to register as sex offenders, 38 spell out the specific offenses that can lead to listing, and two states allow youth registration only for rape convictions.

Only six states (Arkansas, Connecticut, Indiana, Michigan, Missouri and Wisconsin) make exceptions for registration based on the age differences between the perpetrator and victim.

In the 33 states that have age exceptions to registration, two teenagers engaged in a sexual relationship could be deemed delinquent and required to register as sex offenders.