In Memory of Sharon Wiggins, a Child 45 Years Ago Sentenced to Die in Prison 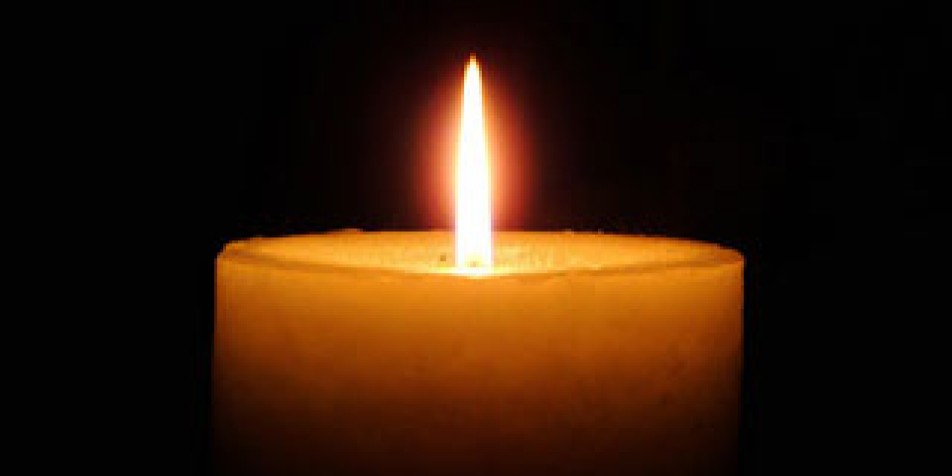 "I want to know how it feels to sit with my sister and have a cup of coffee…  to walk down the street… to sit in the car and hear the rain just beat down."

Unfortunately, Sharon will never get that chance. She died of heart failure in prison on March 24th at the age of 62.

Sentenced to a mandatory life in prison without the possibility of parole for a crime she committed when she was 17, Sharon Wiggins was the longest-serving female lifer in Pennsylvania, a state with the dubious distinction of sentencing more children and youth to life without the possibility of parole in the nation – and indeed, the world. Although the U.S. Supreme Court ruled last summer in Miller v. Alabama that mandatory life without parole sentences for juvenile offenders such as Sharon are unconstitutional, Sharon was one of approximately 500 juvenile lifers in Pennsylvania waiting for the Pennsylvania Supreme Court to act on that ruling. She died without ever having an opportunity to demonstrate in court that she could safely reenter and contribute to society beyond the prison walls.

As a child, Sharon faced persistent poverty, neglect and abuse. By the time she reached her teenage years, survival was her only priority. Sharon Wiggins was a child without hope, a teen without guidance, a person that society had forgotten. Then, in 1968, Sharon and two other teens decided to rob a bank, turning her tragic life into another’s tragic death. Sharon was convicted of first degree murder for the killing of 63-year-old George Morelock during the robbery.

Sharon did the rest of her growing up in prison, maturing into a remarkably compassionate, intelligent, caring and multi-talented woman. While in prison, she earned a degree from Penn State University in addition to over 10,000 educational certificates in everything from photography, to cosmetology, to mechanics, to architecture. Other inmates viewed Sharon as a role model, mentor, and advocate. She tutored other prisoners in math and helped them earn their GEDs. She spoke out when young women prisoners were being raped by prison guards, ran a "back-on-track" group for parole violators, and participated in community cleanup efforts after Hurricane Agnes.

By all measures, Sharon was not only rehabilitated, but she had a lot to give back to society. She had also gained the understanding that comes with adulthood and felt the oppressive weight of her impulsive teenage actions. In her final rejected clemency application, Sharon wrote, “I am sorry for the death of Mr. Morelock and the pain I have caused his family. The kind of sorrow I feel on a daily basis eats at me like a cancer.”

“. . . given all we have said in Roper, Graham, and this decision about children’s diminished culpability and heightened capacity for change, we think appropriate occasions for sentencing juveniles to this harshest possible penalty will be uncommon. That is especially so because of the great difficulty we noted in Roper and Graham of distinguishing at this early age between “the juvenile offender whose crime reflects unfortunate yet transient immaturity, and the rare juvenile offender whose crime reflects irreparable corruption.”

Sharon never got a chance to demonstrate the maturation and rehabilitation she experienced as she grew from a troubled teen into a young woman, and ultimately into a mature adult. She never had the opportunity to show a judge or a parole board that she was no longer the troubled kid who committed that horrible crime more than four decades ago. And, having grown up in prison under constant observation, she never got her simple wish of “knowing what it feels like to wake up by myself.”

Although she lived her entire adult life in prison, Sharon has touched the lives of many people with her compassion, empathy, and humanity.  “Sharon has been, and will continue to be, a true inspiration for our work to end the practice of sending children to prison without any chance of being released,” says Marsha Levick, Chief Counsel and Deputy Director of Juvenile Law Center. “Sharon’s life perfectly illustrates why it is wrong to sentence young people to die in prison. She long ago paid the price for the terrible mistake she made as an adolescent, but we gave her nothing in return.”

Juvenile Law Center expresses our deepest condolences to Sharon’s family and friends and encourages everyone to share her story so her voice will continue to be heard. While Sharon never had the chance to walk down the street, we look forward to a time when others like her will have that chance.