Looking At Marsy’s Law From Both sides of the Courtroom 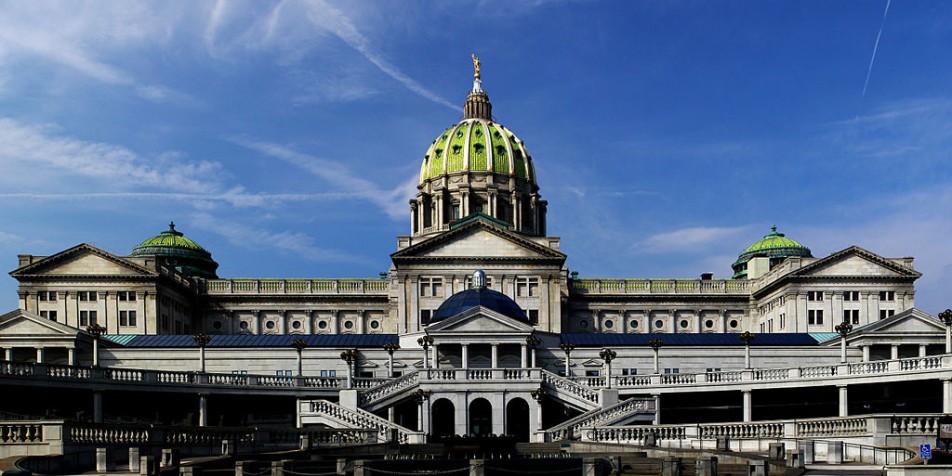 Tuesday’s election offers us many opportunities to make change—from candidates to resolutions. One of most importance to me personally and professionally is Pennsylvania’s ballot referendum on Marsy’s Law. Marsy’s Law is a proposed Constitutional amendment that would “grant certain rights to crime victims, including being treated with fairness, respect, and dignity.”

Who would—or could—argue with this? There is nothing many of us want more. Unfortunately, as currently written Marsy’s Law may inadvertently harm children in the juvenile justice system—and in some cases, it may make things more difficult for victims too.

"Justice isn’t always served no matter which side of the case you’re on."

I am the sibling of 2 homicide victims. Both of my brothers were murdered here in Philadelphia, in 2008 and 2012. I am also an advocate for children who have been or are in the justice system—so I look at this issue from both sides of the courtroom. I want victims treated by the criminal system with fairness, respect and dignity. I remember a time when my mother shared how disrespected she felt after talking with the detective for my brother’s case, and how disappointed she was with the system. No one should ever feel the pain that my family has felt both by the one who have caused us harm and the failings we felt by the criminal justice system. However, I know that fairness, respect and dignity doesn’t always come from the criminal justice system, and justice isn’t always served no matter which side of the case you’re on.

I also understand the impact the justice system has on children. As Senior Manager, Youth Advocacy Program and Policy at Juvenile Law Center, I advocate for children in the juvenile and criminal justice systems. Marsy’s Law may have unintended consequences for many of these young people. If adopted, Marsy’s Law would make significant changes to criminal and juvenile court proceedings which would actually perpetuate an already unjust system that disproportionally impacts Black youth.

The amendment allows victims to withhold information and refuse to be interviewed. As a social worker I understand the trauma that being forced to recount statements can have on trauma victims. But without that information, a defendant can’t have a fair hearing. As an advocate for young people, I see the impact the color of one’s skin can have on the likelihood of children entering into the juvenile justice system in the first place, and the probable outcome of their cases once they do. A 2018 report by the Pennsylvania Juvenile Court Judges Commission revealed that while Black Non-Hispanic children made up 14.1% of the total population, they made up 36.4% of all delinquency dispositions and 56.5% of all cases transferred to criminal proceedings. In addition, among all delinquency dispositions, Black children were disproportionately removed from their homes—43.1% of children confined in out-of-home placements were Black—and represented 59.5% of children in secure placement settings.

"Poverty cannot be solved with more costs or incarceration."

Race isn’t the only determinant for how well children’s cases are addressed by the justice system. Many children in the juvenile justice system are living in poverty or are low income. These youth face an array of financial charges in the juvenile justice system, including restitution owed to victims. If passed, Marsy’s Law would make it a constitutional right for victims to receive full and timely restitution from children adjudicated delinquent. Children in the juvenile justice system should be held accountable for their actions, but too often an inability to pay pushes children and their families deeper into the justice system and deepens their financial distress. Poverty cannot be solved with more costs or incarceration. When children and their families cannot afford to pay, youth face longer sentences; they can be placed back into a juvenile correctional facility,  and can receive extended supervision (probation) or have their record expungement delayed as a result. When a young person cannot pay, the process also harms victims, leaving them uncompensated and without the ability to replace what’s been lost or damaged.  Making victims wait for a financial reimbursement that may never come due to a child living in poverty isn’t the answer. Instead of passing a Constitutional amendment demanding the impossible, victims’ advocates and youth advocates should be working together toward programs that meet everyone’s needs.

We all need to work to build a system that heals and restores both victims and the children who harm them—one where children aren’t placed in situations that render them more likely to do more harm or be harmed by the system. As someone sitting on both sides of the issue, I hope we consider these implications—and read the whole Constitutional Amendment—as we go to vote.