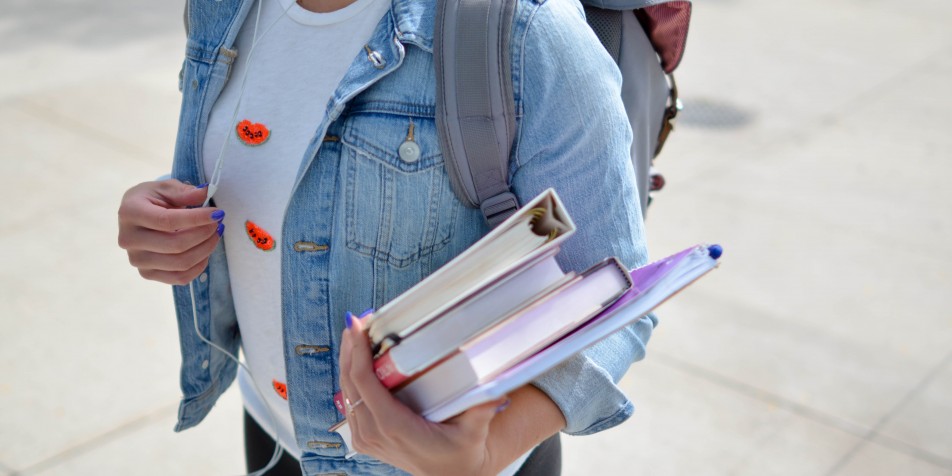 Some of Pennsylvania's most vulnerable students are falling behind to no fault of their own, due to inconsistent graduation requirements across school districts.

WFMZ's Jamie Stover spoke with a young woman named Anahi who asked us not to use her last name. The now 21-year-old is still overcoming hurdles she encountered while navigating the juvenile justice and foster care systems when she was 15.

"I didn't think I'd be so far behind," Anahi said. "I think it was like five different placements and I was going to school in all of those placements."

But when Anahi went to her district as a prospective 11th grader, she only had enough credits to start 9th grade.

"I was really frustrated, I was angry. It could have been avoided," Anahi said.

"Anahi's story is consistent with students I've worked with," said Marcía Hopkins, senior manager of the Youth Advocacy and Policy Program at the Juvenile Law Center in Philadelphia. "There's a lot of challenges for transferring credits across counties in Pennsylvania."

Districts have their own standards for graduation and sometimes don't accept credits from other schools. That can negatively impact students who are in the juvenile justice system, foster care system, or who become homeless.

"Once a student falls behind, it becomes a lot more difficult for them to catch up," said Pa. Sen. Pat Browne, (R)16th District.

Browne is expected to re-introduce the Fostering a Smooth Transition for Graduation legislation this week.

"This bill is targeted to ensure that we make our rules more flexible so students can stay up with their peers and graduate," Browne said.

The bill would also include tools for those students, such as having a district point of contact to work with the child so they enroll in the courses they need and can graduate in a timely fashion.

It would also require school districts to make transcripts available within two days.

The bill would also allow for the option of a state-issued diploma.

As for Anahi, she ended up in a credit recovery school because she didn't want to re-do 9th grade. She earned a diploma, but says she didn't learn the same things as she would have if she stayed in her district. She described the curriculum as consisting mostly of life skills as opposed to general academia.

She wants to go to college, but knows she'll need extra support to be ready for it.

"I feel like now I kind of just have to suck it up," Anahi said.