The inmates are represented by the American Civil Liberties Union of Wisconsin and Juvenile Law Center.

The lawsuit was filed in 2016 — a year after state and federal investigators began looking into allegations of inmate abuse, official misconduct, sexual assault and child neglect.

Karen Lindell, an attorney with Juvenile Law Center, said while the report shows some improvements, it makes clear inmates should be moved out of the prison as soon as possible.

"We have real safety concerns for them right now," she said. "We need to maintain a sense of urgency on this issue." 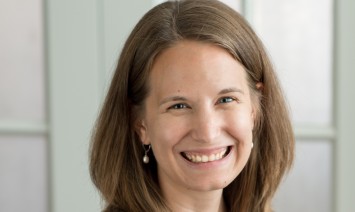 Karen U. Lindell joined Juvenile Law Center in October 2014 as a Skadden Fellow. Karen’s fellowship project focused on developing legal strategies to improve outcomes for older youth with disabilities as they transition out of the child welfare and juvenile justice systems.