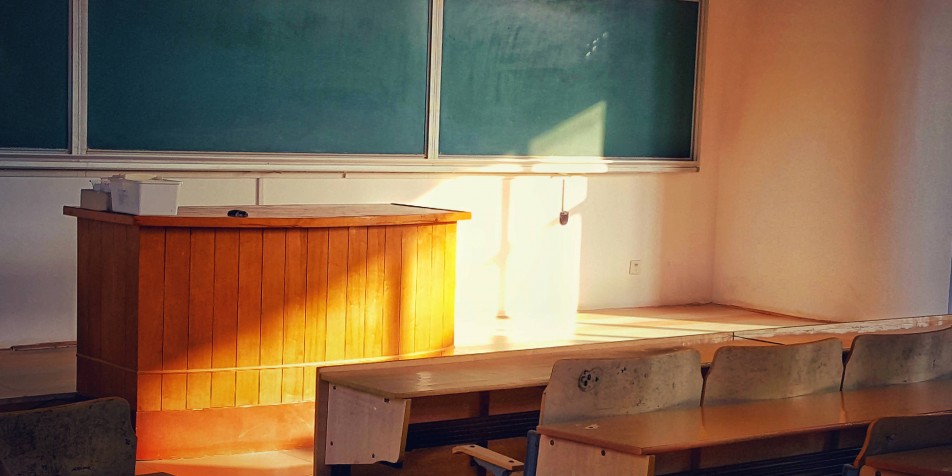 In 2018, a federal judge ordered the Department of Corrections to make changes at the facility after the American Civil Liberties Union and the Juvenile Law Center filed a lawsuit in 2017 over conditions at the facility. They asked a judge to limit solitary confinement, the use of mechanical restraints and pepper spray, arguing their continued use amounted to unconstitutional cruel and unusual punishment.

The DOC came to a settlement in January of 2018 committing to ending the use of pepper spray on inmates in the next year (2019), and significantly scale back the use of solitary confinement as a punishment in the next 7 months (July of 2018), ending it in the next 10 months (October of 2018). In the agreement, the DOC said effective immediately, it will not use solitary confinement as a punishment for more than 7 days. Within 7 months of the date of the order, “punitive room confinement shall be limited to three days.” After 10 months it says “punitive confinement shall be prohibited.”

Read the Full Article on www.wsaw.com

Anti-Black Policing and the Tragic Killing of Ma'Khia Bryant