Philadelphia, PA (June 22, 2021) – Today, the Pennsylvania Juvenile Justice Task Force, which was convened at the end of 2019 by decree of Governor Tom Wolf, released its final report and recommendations for reform. The Task Force, consisting of lawmakers, stakeholders, system administrators, and youth from across the state and leaders from both political parties, formed following the expose in The Philadelphia Inquirer of egregious abuses taking place at Glen Mills Schools and its subsequent shuttering by the state.

While Juvenile Law Center would have liked to see some of the reform recommendations taken a step further, we believe the document offers a solid blueprint for initial urgent steps toward reform in the Commonwealth.

“The release of Pennsylvania’s Juvenile Justice Task Force Report is a first step toward the transformational change in our juvenile justice system for which advocates and youth have called for years,” said Malik Pickett, Staff Attorney at Juvenile Law Center. “Although the recommendations contained in the report fall short of true transformation, they are a vast improvement over current law and practices. We hope that the Pennsylvania Legislature will move swiftly to enact these protections into law.”

Malik Pickett and other Juvenile Law Center staff are available for comment and interview. 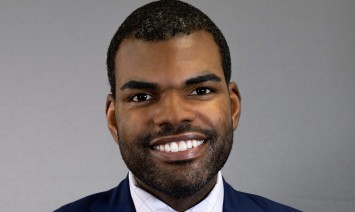