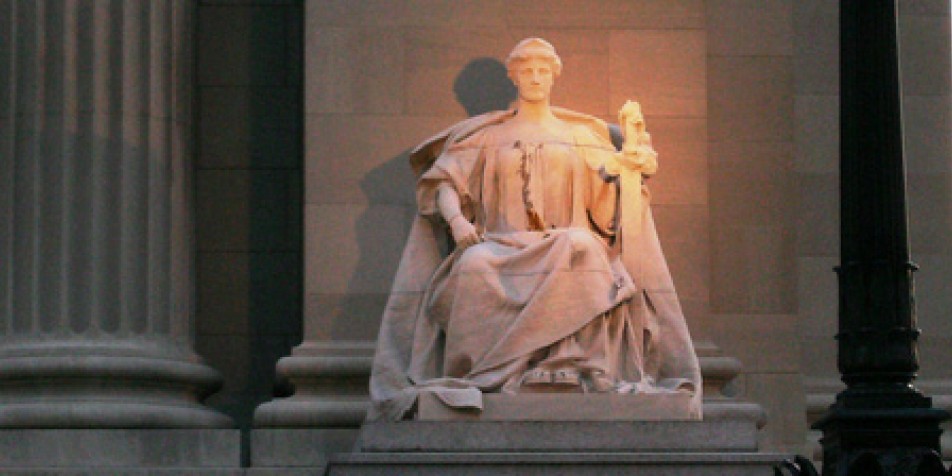 The Illinois Supreme Court issued a strongly worded endorsement this week for zealous lawyering for kids—the same kind of zealous lawyering that adults routinely expect for themselves. In In re Austin M., Austin M. successfully appealed his delinquency adjudication, convincing a majority of the Illinois Supreme Court that a lawyer cannot simultaneously assert and defend his juvenile client's innocence and also claim to be seeking the truth "the same as the court and the same as the prosecutor." Characterizing this dual mission as "hybrid representation," the Court held that a lawyer cannot serve as both defense counsel and a guardian ad litem on behalf of a child charged with delinquency.

Since the time that Juvenile Law Center opened its doors, we have worked to prevent lawyers from betraying their young clients. While this is important for all defendants, it is particularly so for youth in whom we want to instill a belief in fairness and the rule of law. These kids must also know that they have an advocate that they can confide in—and that the lawyer won't breach confidentiality in the lawyer-client relationship. They must have a lawyer they can return to when they have complaints about the system—this won't happen if they perceive the lawyer as just another arm of the system. A society that has granted children constitutional rights should be concerned when lawyers themselves undermine those rights.

The facts of Austin M. illustrate why "hybrid representation" is morally and constitutionally wrong. Trial counsel represented 16-year-old Austin M. while also representing his 15-year-old brother, both of whom were charged with misdemeanor sexual abuse. Joint representation of adult co-defendants in a criminal proceeding is exceedingly rare, as it is generally understood that the duty of effective and zealous representation is likely to be compromised where the lawyer owes this duty to more than one client in the same proceeding. Austin's lawyer readily acknowledged this. He proceeded anyway with joint representation since he did not view the delinquency proceeding "as adversarial as it might be if it were an adult case" but rather "a truth-seeking process on all parts." In his closing argument, counsel for the boys told the court that he believed they all had the "same ultimate goal in mind, and that is the best interests of these kids."

The Illinois Supreme Court rejected counsel's characterization of his role. "When a minor is charged with a criminal offense, the minor is entitled to an attorney who is dedicated to providing the minor with a zealous defense, an attorney who will hold the prosecution to its burden of proof. The time for 'best interests' considerations is at the disposition phase." In this case, the attorney viewed his role as representing both the minors' and society's best interests, rather than that of a traditional defense attorney. The Court found this a per se conflict of interest and reversed the adjudication.

Forty five years ago, in In re Gault, the United States Supreme Court held that children in delinquency proceedings had a constitutional right to counsel. Except for the rights to bail and to a jury trial, youth in delinquency proceedings have all of the same constitutional rights as adult criminal defendants. These procedural rights have become even more important as juvenile proceedings have come increasingly more punitive and less confidential. Today—particularly for youth charged with sexual offenses—a delinquency adjudication can have life-long, life-altering consequences. Austin M. reinforces Gault, but it also highlights how—astoundingly—a child's right to effective counsel is still undermined today.

The most notable, recent example of the fragility of Gault is the Luzerne County, Pennsylvania "kids-for-cash" scandal, where more than 50% of children were systematically denied counsel in delinquency proceedings for a period of at least five years. Pennsylvania has worked to remedy the failures in Luzerne County, all but eliminating the possibility that youth can ever waive counsel in the future—one of many reforms Juvenile Law Center proposed in Luzerne's aftermath. But preventing waiver of counsel doesn't ensure that lawyers will behave properly. Austin M. is an important reminder that good lawyering is more than just showing up.

The notion that juvenile court is 'not really adversarial' was rejected decades ago. Everyone in the courtroom does not have the same job. Assuming the role of defense attorney and guardian ad litem heightens the risk that the representation will be ineffective and conflicts of interest prevalent. As the Illinois Supreme Court held, the type of counsel to which juveniles are constitutionally entitled is "defense counsel, that is, counsel which can only be provided by an attorney whose singular loyalty is to the defense of the juvenile."

The type of counsel required by the Illinois Supreme Court is not only constitutionally and statutorily required throughout the country; it also follows the American Bar Association's Model Rules of Professional Conduct. Children, like adults, need the 'guiding hand of counsel' to help them navigate the increasingly treacherous terrain of juvenile court. A lawyer wearing two hats will wear neither well; children's rights will suffer as a consequence. Austin M. reminds us not only of the meaning of the right to counsel for children, but of the ongoing need for education and training of the lawyers who purport to represent our kids.

Hybrids have their place ... on the road. In juvenile delinquency proceedings ... not so much.

Read the Illinois Supreme Court's opinion in In re Austin M. here.

*Juvenile Law Center participated as amicus curiae in support of Austin M. before the Illinois Supreme Court. Congratulations to Jackie Bullard and her colleagues at the Illinois Office of the State Appellate Defender, counsel for Austin M.

A Way In: A Memo to the Biden Transition Team