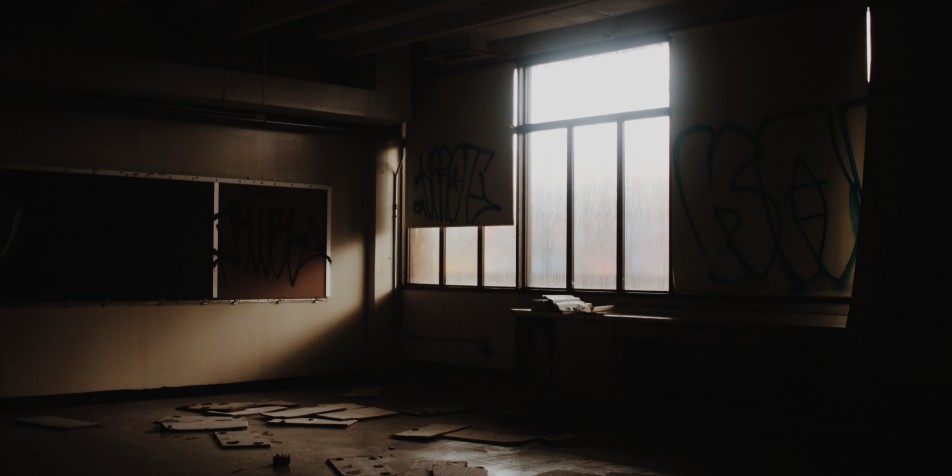 PHILADELPHIA (KYW Newsradio) — The Pennsylvania Department of Human Services has denied a license application for a nonprofit seeking to operate at the former Glen Mills Schools, which was shut down three years ago due to years of alleged covered-up abuse. The juvenile reform school for boys in Delaware County closed in February 2019 after a Philadelphia Inquirer investigation exposed a history of physical and sexual abuse. All students were removed from the campus by April 2019, and DHS revoked all licenses that same month.

A DHS spokesperson said Clock Tower Schools, the nonprofit seeking to take over the facility, was denied on April 4 because it failed to meet all requirements, and the “DHS has concerns over the organization’s ability to safely operate a child residential facility due to suitability of facilities and program structure.”

The spokesperson could not discuss the case in detail because Clock Tower Schools is appealing the denied application.

Philadelphia City Councilmember Helen Gym has been outspoken against Glen Mills since the allegations unfolded. She’s appalled at how “flagrantly” Glen Mills has “refused to change anything about itself other than its name.”

To read or listen to the full story and hear about Juvenile Law Center's Work within this issue Click Here. 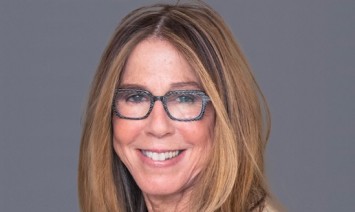 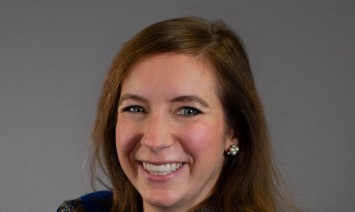 Kate Burdick is a Senior Attorney at Juvenile Law Center with over a decade of experience advocating for youth in the justice and child welfare systems. She first started at Juvenile in 2009 as the eighth Sol and Helen Zubrow Fellow in Children's Law, then later served as an Equal Justice Works Fellow (sponsored by Greenberg Traurig, LLP) and Staff Attorney. Between fellowships, she served as a law clerk to the Honorable Michael M. Baylson of the United States District Court for the Eastern District of Pennsylvania.