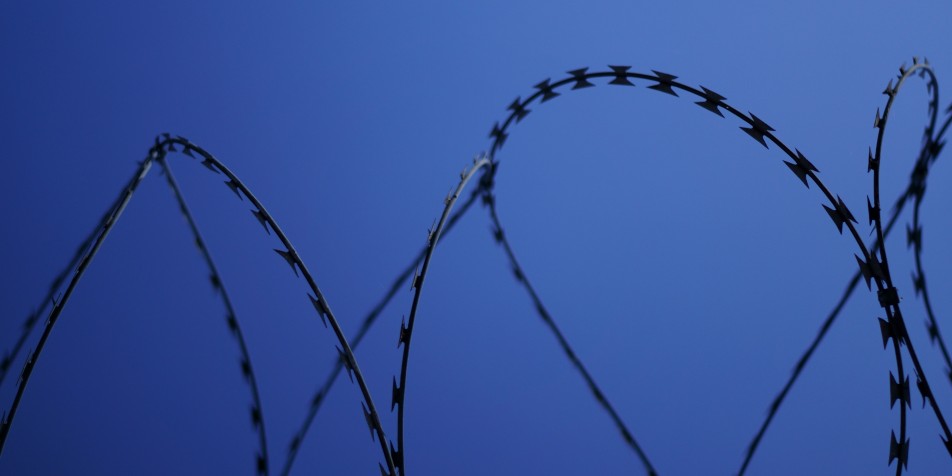 A new report puts some weight behind arguments that young adults should not be prosecuted in adult court in Illinois.

The findings from the Juvenile Law Center confirmed youth incarceration rates have fallen in recent years, as officials recognize the developmental differences between adolescents and adults.

But incarceration rates haven't declined among young adults, ages 18 to 24.

Katrina Goodjoint, staff attorney for the Juvenile Law Center and the report's co-author, explained members of this age group are treated legally as adults, despite sharing some adolescent behaviors.

"They have poor decision-making, they're impulsive, they're susceptible to peer pressure and they're engaging in risky behavior," Goodjoint reported. "So, when we talk about raising the age, we talk about better ways to be more forgiving and supportive of 'emerging adults' rather than punitive." 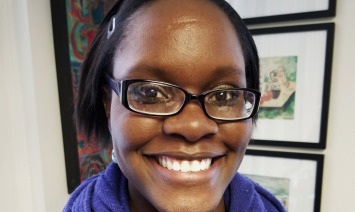 Katrina Goodjoint is a staff attorney at Juvenile Law Center, where her work currently focuses on addressing economic justice and equity in the juvenile justice system through litigation, amicus and policy advocacy efforts.