Credit where credit is due: How juvenile justice fails kids in custody academically 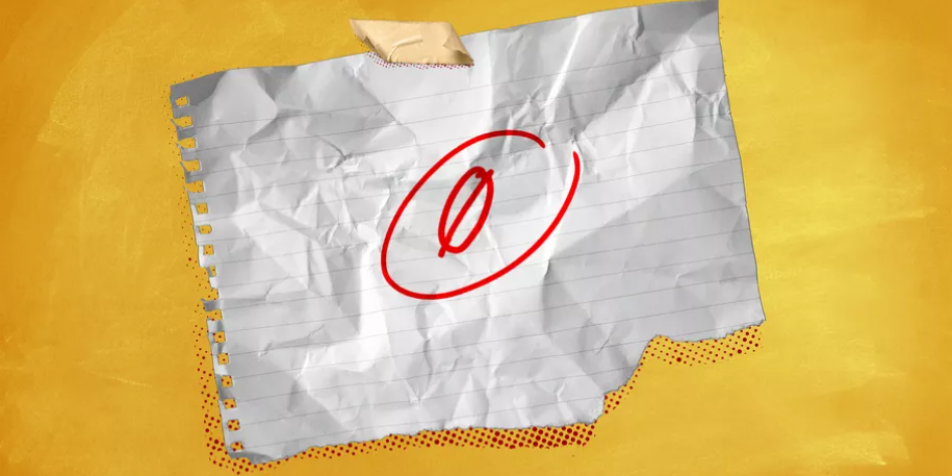 A new report found students in the juvenile justice system often don’t get credit for their school work and end up falling behind and in more trouble.

Nearly 50,000 youths are in the U.S. juvenile justice system on a given day. They spend a significant portion of their time, regardless of why they’re in the system or how long, taking classes so they don’t fall behind on their education.

But a patchwork of problems — from inadequate academic staff and courses to poor record-keeping and how juveniles are moved around within the system — deprive many of these students of the school credits they’ve earned.

“They find all of the work they did inside the facility doesn’t count for anything. Either they don’t get credit for it, or they’ll just get an elective credit instead of a math credit or whatever’s required for graduation. This can happen because the school district doesn’t want to accept the credit records or records are lost, records are unclear, they’re incorrect,” said Nadia Mozaffar, a senior attorney at the Philadelphia-based Juvenile Law Center, a nonprofit public interest law firm for children.