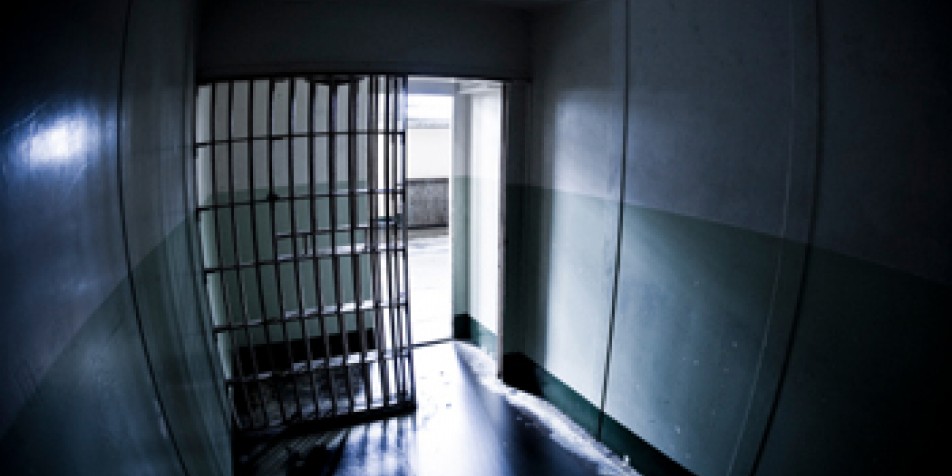 In another landmark ruling involving juveniles sentenced in the adult criminal justice system, the United States Supreme Court ruled 5-4 in Miller v. Alabama that states may no longer mandate life without parole sentences for juveniles convicted of homicide offenses. The Court reversed the decisions of the Alabama and Arkansas Supreme Courts, which had upheld the imposition of these sentences on Evan Miller and Kuntrell Jackson, both 14 at the time of their offenses. The Court’s ruling applies to all juveniles convicted of homicide who are or were under the age of 18 at the time of their offenses—providing a glimmer of hope to over 2,000 men and women who had previously been sentenced to die in prison. (Read the Court's opinion here.)

The Court built on its 2005 ruling in Roper v. Simmons, holding the juvenile death penalty unconstitutional; and its 2010 ruling in Graham v. Florida, which held unconstitutional sentences of life without parole for juveniles convicted of non-homicide crimes. In Roper, the Court relied upon developmental psychology when it noted that juveniles are different from adults in ways that are constitutionally relevant to juveniles’ culpability: youth are more impetuous than adults and they are highly susceptible to peer pressure. Most importantly, teens are not fully formed—they are still developing and have a greater capacity for change, reformation and rehabilitation. No one can reliably predict at the time of sentencing which juveniles will change in the years ahead.  In Graham, the Court also relied on the emerging body of literature on the adolescent brain. Neuroscience confirmed basic differences between juveniles and adults, and supported the Court’s rationale for distinguishing their sentencing from that of adults.

In her majority opinion in Miller, Justice Kagan reaffirmed the science behind Roper and Graham. She added—articulating a point that connects all three cases—“that imposition of a state’s most severe penalties on juvenile offenders cannot proceed as though they were not children.”

The Court, while forbidding mandatory life sentences, did not address the question of whether juveniles could constitutionally receive life sentences.  However, Justice Kagan, declared:

. . .  But given all we have said in Roper, Graham, and this decision about children’s diminished culpability and heightened capacity for change, we think appropriate occasions for sentencing juveniles to this harshest possible penalty will be uncommon. That is especially so because of the great difficulty we noted in Roper and Graham of distinguishing at this early age between “the juvenile offender whose crime reflects unfortunate yet transient immaturity, and the rare juvenile offender whose crime reflects irreparable corruption.” [citing Roper]

The Court’s decision will, of course, affect not only future defendants, but those already sentenced. The immediate challenge for Juvenile Law Center and our colleagues is how to apply the decision to the approximately 2,500 individuals nationwide serving life without parole sentences for homicides they committed when they were under the age of 18. Of those, as many as 2,100 might have been sentenced pursuant to a mandatory sentencing scheme.  Almost 500 of those are in Pennsylvania. Because of the Supreme Court’s ruling, all of these mandatory sentences must now be revisited to allow for individualized sentencing determinations that take full account of each youth’s status and other relevant attributes and circumstances.

The issue of what sentence should replace a mandatory life sentence might be particularly thorny in jurisdictions where there is no obvious default sentence, where there is no longer any system of parole, or where the parole board statutorily lacks jurisdiction over homicide cases.  While Justice Kagan surmised that life sentences will be rare in the future, it is unclear whether courts that re-sentence offenders will use the sentence sparingly.  Those courts will have before them inmates who range in age from early twenties to those who are well into their 70’s. And while courts resentencing juvenile lifers are free to re-impose, at their discretion, sentences of life without parole, it is unclear what factors courts must consider in re-sentencing juveniles. It is also uncertain how appellate courts will review the new sentences.

The Miller majority did not reach the question of whether life sentences could be imposed for felony murder—meaning the juveniles were not convicted of actually committing the murder. However, Justice Sotomayor joined Justice Stephen Breyer who wrote a concurring opinion, in which he argued that sentences of life without parole—whether discretionary or mandatory—are impermissible under the Eighth Amendment in cases of felony murder, where the juvenile neither killed nor intended to kill the victim. Referring to Kuntrell Jackson who did not personally shoot the victim but was convicted of murder under Arkansas law, Justice Breyer wrote that such a sentence would be forbidden under Graham in the absence of an explicit determination that Jackson “ kill[ed] or intend[ed] to kill.“

In Graham, Justice Kennedy poignantly described the bleak future juvenile lifers face: “Life in prison without the possibility of parole gives no chance for fulfillment outside prison walls, no chance for reconciliation with society, no hope.” While Miller v. Alabama provides no guarantee of release for any of the individuals currently serving life without parole for homicides committed when they were juveniles, the Court has at least made it clear that they may no longer be denied hope.

Do kids who commit adult crimes belong in prison? Wisconsin struggles with an answer