Bobby Bostic to be released from prison next year 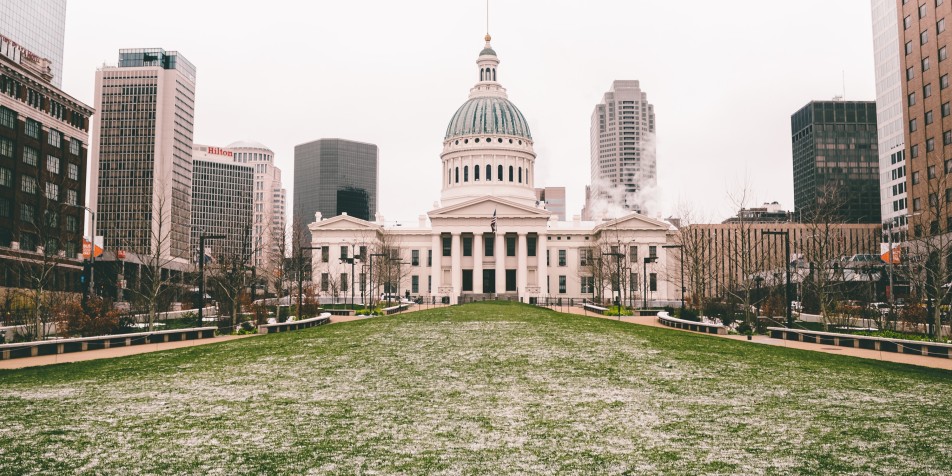 Bobby Bostic will be released from prison next year after more than 20 years behind bars thanks to a new state law allowing him to pursue and win parole.

Bostic sought parole in a hearing last month, where he was represented by former Judge Evelyn Baker. Baker handed down his original sentence but has since become one of his most vocal supporters.

Bostic will undergo courses to ease his transition to the outside world before being released late next year, according to the American Civil Liberties Union (ACLU) of Missouri.

The new law, signed this year, allowed offenders sentenced to 15 or more years as a minor for nonhomicide crimes to apply for parole after 15 years of imprisonment. Bostic, who was imprisoned at age 16, wouldn’t have been eligible for parole until the end of the century without the policy change.

New Report Calls for the End of Youth Registration in Florida