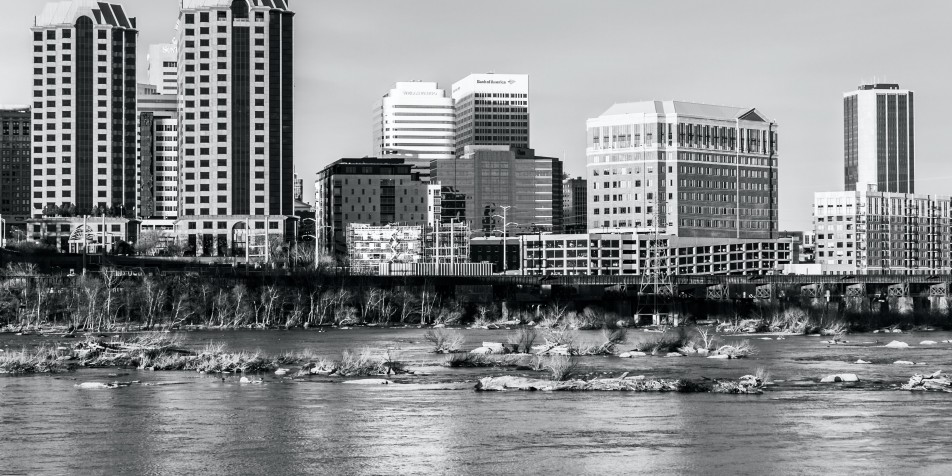 A bipartisan bill to end Virginia’s juvenile “pay to stay” practice, which requires families to pay incarceration fees to the state while their children are committed to the Department of Juvenile Justice, was just signed into law.

Delegate Patrick Hope introduced HB 1912 after families in Virginia spoke out against the practice, highlighting how these costs heighten racial and economic disparities, create financial and emotional strain on families, and undermine the rehabilitative goals of the juvenile justice system.  “I’m pleased to lead this effort where Virginia finally eliminates the unconscionable requirement to enforce child support obligations against parents and families of incarcerated youth,” said Delegate Hope.

Under the new law, parents are no longer responsible for payments to the state when their children are taken from home and detained or committed to the Department of Juvenile Justice. One Virginia parent and member of the RISE for Youth coalition shared, “First, I had no idea this was even a possibility, that I would have to pay anything for my son’s commitment, so you can imagine my surprise when I opened my mail and learned that I had an order to pay the state $735 a month for child support, and I was already in arrears when I received the order in the middle of a pandemic. I didn’t know how I would manage with having 3 other kids that I’m responsible for. I felt like this would take food right out of my family’s mouths, and it did. I was glad that my son only had a commitment of 6 months, anything longer and my family would have been homeless and hungry.”

Laura Goren, Research Director at The Commonwealth Institute for Fiscal Analysis, an organization that conducts research and advocates for policy reforms to advance racial and economic justice in Virginia, noted how these “pay to stay” fees imposed harm on families, yet were inconsequential for the budget. “The reality is that these fees were never about raising significant revenue, but instead about punishing poverty. In the context of Virginia’s budget, the money raised from these fees was negligible, yet the hardships they imposed on families were severe. Ending this practice was long overdue.”

Rachael Deane, director of the Youth Justice Program at  the Legal Aid Justice Center, highlighted that requiring payments from families of incarcerated children creates an unfair and extractive tax on Black and Brown communities. Sixty-seven percent of families who receive these bills are Black; only 22 percent are white.  By eliminating these financial obligations, Virginia will reduce disparities, increase safety, and better support child and family well-being. “This law ends another unfair and overly punitive practice in Virginia’s juvenile justice system and takes another step toward truly thriving communities that support and uplift all youth,” said Deane.

According to Ebby Stoutmiles, State Policy Advocate at Juvenile Law Center, “A number of jurisdictions are already making their juvenile systems more equitable by eliminating fines and fees.” In recent years, five states have eliminated fines or fees: California, Maryland, Nevada, New Hampshire, New Jersey, and Washington. In addition to Virginia, seven other states have introduced legislation already this year to eliminate fines or fees in the juvenile justice system.