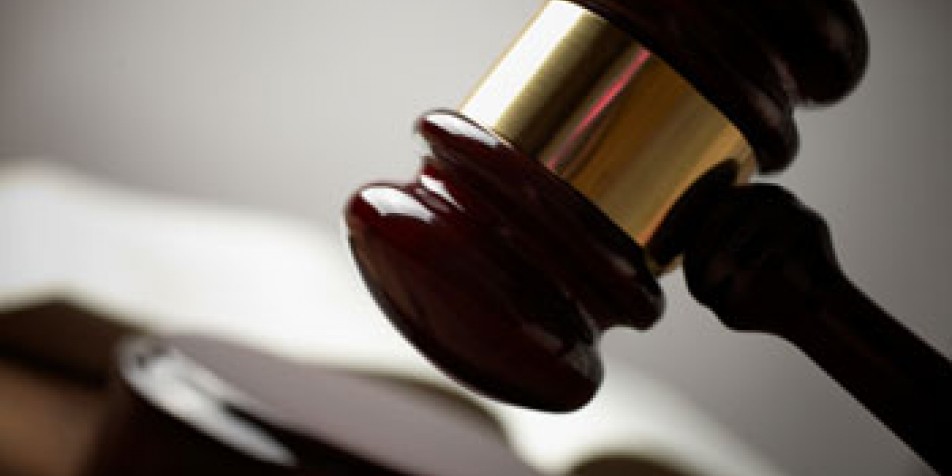 On February 10, 2014, Lancaster County Court of Common Pleas Judge David R. Workman joined fellow judges in Monroe and York counties in finding that Pennsylvania's Act 111, the Sex Offender Registration Notification Act ("SORNA"), is unconstitutional. The law requires children who are 14 and older and who are convicted of certain sexual offenses to register for life as sex offenders and be subject to onerous reporting requirements. (Read Judge Workman's opinion here.)

This important ruling marks another major victory for kids. It is the third trial court decision to strike SORNA provisions in response to a strategic, multi-county effort that Juvenile Law Center coordinated with the Defender Association of Philadelphia and local defense counsel. These cases aim to end SORNA's imposition of inappropriate and unnecessary burdens on children.

Human Rights Watch in 2013 documented the unintended consequences of sweeping registration laws that treat all kids the same way. Raised on the Registry: The Irreparable Harm of Placing Children on Sex Offender Registries in the U.S., by Nicole Pittman, examines state and federal registration laws and the assumptions behind them. The report observes that registration laws applied to children are based on a misconception. According to the report, children who commit sex offenses "are among the least likely to reoffend." States thus "swept children into a system created to regulate the post-conviction lives of adult sex offenders."

Raised on the Registry concluded that "the harm befalling youth sex offenders can be severe." Youth are "stigmatized, isolated, often depressed. Many consider suicide, and some succeed. They and their families have experienced harassment and physical violence. They are sometimes shot at, beaten, even murdered; many are repeatedly threatened with violence." Many are excluded from school and denied employment.

The courts that have examined Pennsylvania's sex offender registration laws have found that they are not only harmful and unnecessary, but they are unconstitutional.

In Lancaster County, where three juveniles were convicted of sexual offenses and faced lifetime sex offender registration, Judge Workman ruled that SORNA violates these juveniles' rights under the Pennsylvania Constitution. Specifically, the court found that lifetime sex offender registration violates their right to reputation because it imposes a stigma and a presumption of dangerousness on those juveniles, who must directly and indirectly notify their communities of their registration status.

The Court also reasoned that the three petitioners, at the time of admitting to their offenses, were not aware that lifetime sex offender registration could be a consequence, and they were not given an opportunity to challenge the finding that registration was necessary because it was imposed at a later date.

Juvenile Law Center Deputy Director Marsha Levick and Staff Attorney Riya Saha Shah represented the petitioners in Lancaster County, with assistance from the Defender Association of Philadelphia. Our argument here, as it was in Monroe and York counties, centered on the fact that kids are developmentally different from adults: there is no evidence of an increase in public safety accompanying juvenile sex offender registration, and juvenile sex offenders have an exceptionally low risk of reoffending.

It is expected that all three cases will be reviewed by the Pennsylvania Supreme Court.