Structural Racism and Economic Inequality in Foster Care: The Initiation of Federal Funding in 1961 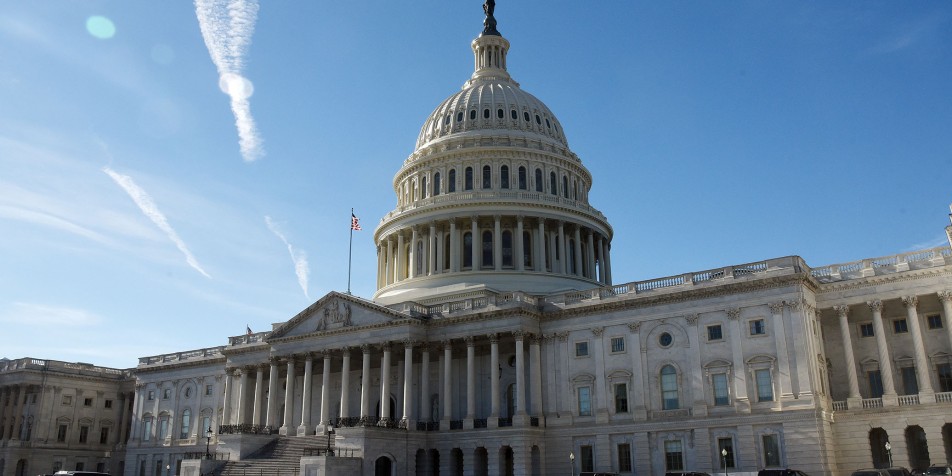 Structural racism has been at the foundation of federal funding for foster care for decades. The initiation of federal funding for foster care in 1961 can be traced directly to practices intended to target Black mothers and children in Louisiana in 1960. Understanding the foundation of child welfare funding and its structural inequities at the base of our foster care system is critical to understanding the disparities so prevalent today.

First, the federal government instituted reimbursement to pay for out-of-home placement to address judgements made about the “moral behavior” of Black mothers who were purportedly raising their children in “unsuitable homes.” They required no actual allegation or proof of detriment to the child to remove the child from mother and family and community. The most common findings of “unsuitability” were that a child in the home was born outside of marriage or that a man unmarried to the mother was living in the home. The law did not require any allegation of maltreatment or harm of any kind.

Second, the law embedded the funding in the public benefits provisions of the Social Security Act so that the poverty eligibility requirements for public welfare applied to eligibility for foster care. The federal government only reimbursed the states for foster care provided to poor children: a child must be poor to be eligible.

In 1960, eight states used “suitable homes” determinations as eligibility requirements for welfare benefits. These states discontinued payments to homes deemed “unsuitable” by an agency or an individual case worker. That same year, Louisiana passed legislation to terminate payments to “unsuitable homes” resulting in 22,501 children being cut from their public welfare rolls. Of those, 95% or 21,364 were Black.

Then Secretary of Health, Education and Welfare Arthur Flemming criticized the removal of so many children from public assistance with no plan for their well-being. In the waning hours of the Eisenhower Administration in January 1961, Flemming issued an Executive Order that came to be known as The Flemming Rule. The Flemming Rule provided federal funding to partially reimburse states for the out-of-home placements of children removed from home based on suitability determinations. President Kennedy’s Secretary, Abraham Ribicoff, ushered legislation through Congress in Spring 1961 to codify this funding for states. The legislation was passed in May 1961.

Those actions, with little debate, brought the federal government into the state-based foster care systems. The rule and law were seen as a necessary, well-intentioned reform: federal funds could be used for children otherwise cut off from public assistance and federal mandates accompanied the funding creating a model for state foster care systems that had been functioning without federal reimbursement. When the law was passed, it was originally authorized for 14 months. The Conference Report on the bill was filed in April 1961 and estimated it would cost $3-4 million. Over 60 years later, federal reimbursement for foster care continues for poor children and totals over $5.8 billion.

The overrepresentation of poor children is often explained due to greater surveillance of poor families, greater stress for families living at the economic margin and “neglect” being a code word for poor or unstable housing. There is another reason hidden in plain view: there is an economic incentive to place poor children - federal reimbursement for over half the cost in every state.

Indeed the linkage between poverty and child welfare, established through the Fleming Rule, remains today. In 1997, the federal government ended the law providing an entitlement to public benefits; and yet today, foster care reimbursements still rely on financial eligibility determinations and even refer back to the 1996 income eligibility rates. In 2022, with few exceptions, a family must be poor under the income guidelines in place 26 years ago for a state to receive reimbursement for a child’s out-of-home placement. There is an economic disincentive to place children who do not meet the 1996 income eligibility criteria- no federal reimbursement for the placement.

For 23 years I taught law school classes on the child welfare system. When I taught this legal history, I queried what our society would be like if Secretaries Flemming and Ribicoff had invested in Black families living in poverty beyond the meager public assistance payments in Louisiana and throughout the country in 1961 rather than creating foster care reimbursement for Black children who had been receiving public benefits. I asked how funding incentives could be built to support in-home services rather than capping those payments and allowing for unlimited foster care reimbursements for the placement of poor children. We should all be asking these questions and reimagining assistance for families that is not embedded in racism.

We are missing too many opportunities to truly assist families. We let an opportunity lapse with the expiration of the child tax credit in December and an end to the COVID-relief eviction moratoria in many cities and states. The child tax credit provided a basic allowance for all children, and even if it is only provides for income-eligible children under a revised Build Back Better plan now being discussed, that investment directly to families is a start. Allowing evictions while COVID still ravages communities is a damning indication of our society’s divestment in children and families; reinstituting a moratorium and providing landlords with basic income to cover the costs is another urgent reinstatement. We can imagine grandly and must begin immediately.

Recognizing Foster Care Month—And What You Can Do To Help

Know Your Rights: A Brochure for Youth in Foster Care in Pennsylvania