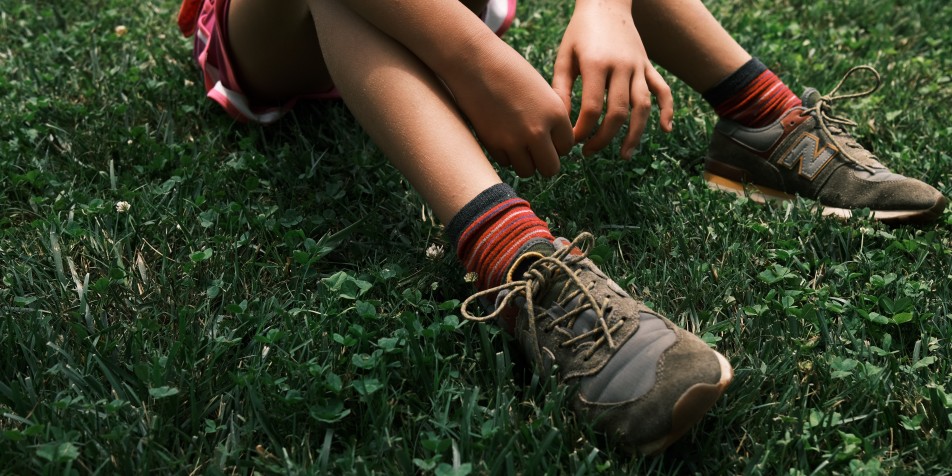 This week marks the overlap of Reentry Week, Second Chances Month, and Sexual Assault Awareness Month. The convergence of these events creates an opportunity for important conversations about second chances for youth adjudicated delinquent for sexual offenses.

The juvenile justice system was built with recognition of young people’s lesser culpability and greater potential to learn and grow. It focused on a theory of rehabilitation, ensuring that youth adjudicated delinquent would not have the same mark of “criminality” as their adult counterparts. Accordingly, states have generally kept juvenile records confidential and eligible for expungement or sealing. Yet, thirty-eight states place children and youth on sex offender registries and many of them make youths’ registration information available to the public.

Youth adjudicated delinquent for sexual offenses are often explicitly excluded from the mechanisms that allow second chances. While some states have let youth seek removal from registries, nineteen states register some youth for life and, around the country, private registries download and keep registry data indefinitely. Many states have laws allowing youth to expunge or seal any juvenile record, regardless of the severity of the offense; some of those states specifically do not allow youth to seal or expunge records of sexual offenses. Further, around the country, youth accused of sexual offenses are routinely excluded from proposed juvenile justice system reforms. The attitude underlying all these exclusions is one of exceptionalism—youth who cause sexual harm are not like other youth. This belief is unfounded. Research shows that youth who commit sexual offenses are similar to youth adjudicated for non-sexual offenses. As is true for other types of adolescent offending, sexual violence is often the result of poor judgement and impulsivity, not pathology. Like their peers in the juvenile justice system, youth adjudicated for sexual offenses tend to age out of criminal activity. Additionally, they have extremely low sexual offense recidivism rates in direct contravention to common narratives about individuals who commit sexual violence.

Proponents of keeping juvenile record and sexual offense record information believe that it communicates something important about the young person and ensures accountability. However, knowing that a young person has a history of problematic or harmful sexual behavior tells us almost nothing about the person they are or will become. We know that the vast majority of young people adjudicated for sexual offenses will not cause future sexual harm and the record sends the false message that the young person poses a future threat. A record cannot tell us whether the young person has taken accountability for the harm, changed their behavior, or is working to repair the harm. Accordingly, records laws and registration do little to support victim healing and instead consume financial resources that could go to prevention and victim services. Such policies may actually discourage youth who cause harm from taking responsibility. The “sex offender” label falsely communicates that the youth is and will always be the worst thing they have ever done. The label is an indelible mark that impedes the young person’s development as they navigate adolescence and adulthood. It can also alter a young person’s self-image and significantly impact their mental health.

Maintaining juvenile records for sexual offenses and youth registration run counter to the rehabilitative goals of the juvenile justice system. Records are a barrier for youth rejoining their communities. Research shows that education, employment, and stable housing are keys to successful reentry after criminal or juvenile system involvement; the long-lasting impact of a juvenile record and sex offender registration are direct barriers to each of these. Registered individuals may be barred from public housing and many states and cities have residency restriction laws that prevent registered individuals from living in particular areas of the city. Further, few landlords will rent to individuals with sex offense records or on the registry. Unsurprisingly, 44 percent of registered youth report experiencing homelessness. Young people with sex offense records may not be permitted to return to their schools or attend on-campus college classes. States often restrict employment opportunities for individuals who are registered as sex offenders and many employers will not hire registered individuals or individuals with sex offense records.

The “sex offender” label compels us to forget that we are talking about children, many of whom have their own significant trauma histories. We can take sexual violence committed by young people seriously without abandoning the principles of the juvenile justice system. Allowing youth second chances and supporting their reentry into our communities recognize that people can and do change and that creating the best conditions for that change to happen is a vital part of sexual violence prevention and response.

About the Expert
Vic Wiener was a 2020 Skadden Fellow at Juvenile Law Center and is now a staff attorney. Their fellowship focused on ending the practice of placing youth on sex offender registries. Vic continues to work on youth registration and focuses on other collateral consequences of involvement in the juvenile and criminal legal systems and on decriminalization for young people.