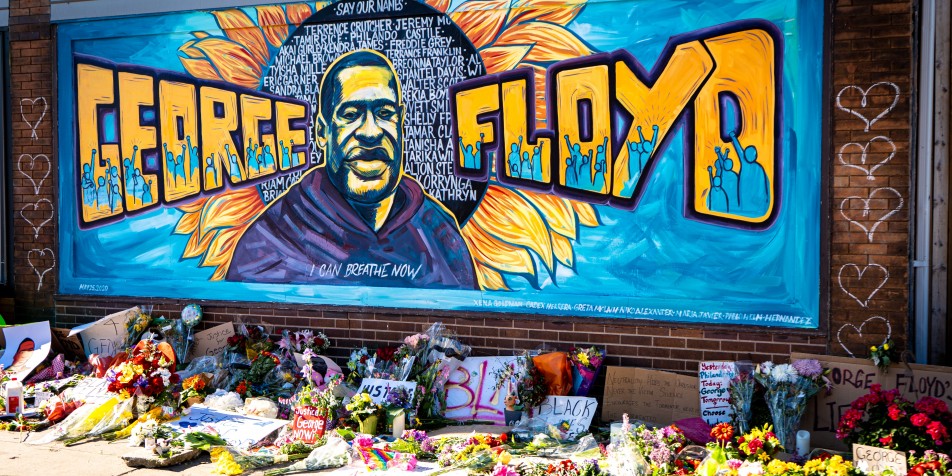 As we all listened to the decisive guilty verdict reached today in Minneapolis, we felt a sense of hope that those charged with protecting and keeping us safe will be held accountable when they cause harm.

For generations, we have been disappointed by the failure of the legal system to hold police accountable when they injure and kill Black people. We agree with the words of Keith Ellison, Attorney General of Minnesota, “I would not call today’s verdict justice since justice implies true restoration but I would call it accountability since accountability is the first step toward justice.”

The verdict will not bring Mr. Floyd back to his loving family and distraught community. It will not erase the trauma caused by watching nine minutes of murder-by-torture repeatedly on media, nor will it erase centuries of systemic racism. And it does not ensure that Black people will now be safe from state violence. As Vice President Harris stated, it “will not heal pain that has existed for generations.” Yet, it is a critical step toward accountability.

At Juvenile Law Center, we fight for rights, dignity, equity and opportunity for those in the child welfare and justice systems. We fight everyday so that systems meant to help do not cause harm. As a law office, our work depends on the law working for justice. Today was a decision in one case in one courtroom. We are hopeful that it is a step toward accountability and know that the fight continues.