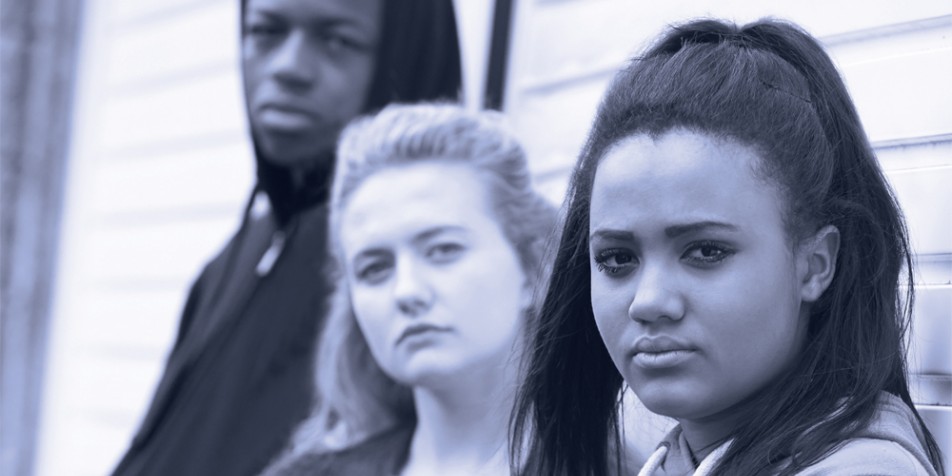 Juvenile Law Center today released a groundbreaking national report, Debtors’ Prison for Kids? The High Cost of Fines and Fees in the Juvenile Justice System. Juvenile Law Center analyzed state laws in all 50 states and the District of Columbia that provide for the imposition of juvenile court costs, fines, fees, or restitution on youth or their families. Juvenile Law Center also surveyed professionals in each state familiar with how those fees were being imposed.  A concurrent research study was also conducted to measure the connection between costs, recidivism and racial disparities in the juvenile justice system.

“Every day, we hear elected officials talking about racial injustice, mass incarceration, and the need for criminal justice reform. This report identifies one key strategy to address those problems: eliminating or reducing the financial costs of juvenile court involvement on youth and their families,” said Jessica Feierman, Associate Director at Juvenile Law Center and report author. “Racial disparities pervade our juvenile justice system.  Our research suggests that we can reduce those disparities through legislative action aimed at costs, fines, fees, and restitution.”

Approximately one million youth appear in juvenile courts each year.  In every state, youth and families can be required to pay juvenile court costs, fees, fines, or restitution. The costs for court related services, including probation, a “free appointed attorney,” mental health evaluations, the costs of incarceration, treatment, or restitution payments, can push poor children deeper into the system and families deeper into debt. Youth who can’t afford to pay for their freedom often face serious consequences, including incarceration, extended probation, or denial of treatment—they are unfairly penalized for being poor. Many families either go into debt trying to pay these costs or forego basic necessities like groceries to keep up with payments.

Research by criminologists Alex Piquero and Wesley Jennings examined the connection between court-ordered financial obligations and recidivism. “Two key findings emerged from our study,” said Alex R. Piquero, Ashbel Smith Professor of Criminology at The University of Texas at Dallas. “First, imposing financial penalties on juvenile offenders has the opposite of its intended effect, increasing recidivism instead of deterring it. Second, we found a direct link between court-ordered financial obligations and increased racial disparity, since minority youth were more likely to still owe costs and restitution after their cases were closed. Their inability to pay often leads to additional charges, extended probation, or additional punishments, taking them deeper into the justice system.”

Through the generous support of the Laura and John Arnold Foundation, Debtors’ Prison for Kids? The High Cost of Fines and Fees in the Juvenile Justice System, and the associated study investigating the impact of costs on recidivism, provide a much-needed roadmap for policymakers nationwide who care about fairness in our justice system. To learn more about the state-by-state results of this groundbreaking report and study, visit www.JLC.org/DebtorsPrisonForKids.