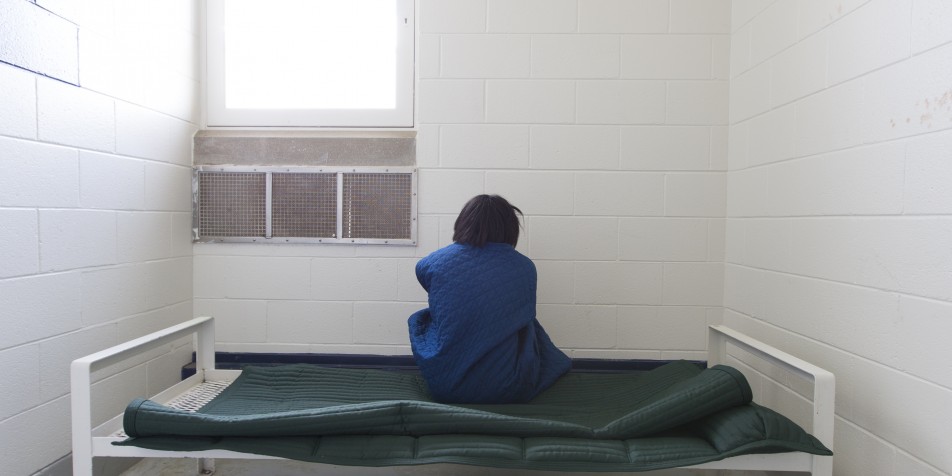 Juvenile Law Center supports legislation like the MERCY Act, introduced by Senator Cory Booker (D-NJ). "There is no justice in throwing juveniles in solitary confinement. This inhumane practice, which disproportionately affects kids of color, LGBT kids, and those with disabilities, is deeply harmful. That’s exactly why we re-introduced the bipartisan Mercy Act earlier this year – to fix this stunning injustice by banning the solitary confinement of juveniles under federal supervision,” Senator Booker said. “Today’s report demonstrates the depth of the problem and the urgent need for reform.”

According to the report, the time is ripe for legal change. On July 10th, Juvenile Law Center, along with co-counsel the ACLU of Wisconsin and Quarles and Brady, won injunctive relief in a class action civil rights lawsuit against state officials for their use of solitary and other harmful practices at two youth facilities in Wisconsin – Lincoln Hills School for Boys and Copper Lake School for Girls. This is the third federal court order this year to hold solitary confinement of youth unconstitutional; similar orders were issued by federal courts in Tennessee and New York.  Since 2016, Washington D.C., California, and Colorado have all passed legislation strictly curtailing the use of solitary confinement in their juvenile facilities.

Members of the press are welcome to attend the 2pm Congressional briefing, which can also be streamed here.
Download the report and executive summary >>