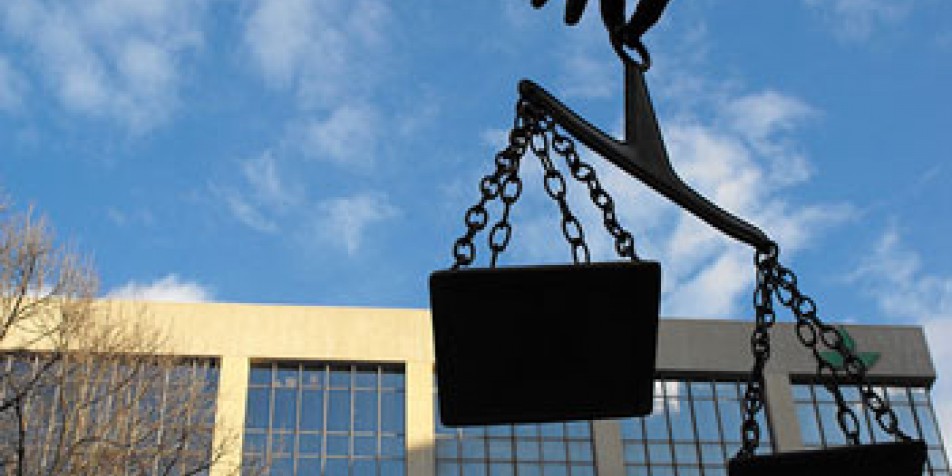 In 2012, the General Assembly enacted new legislation (SORNA) requiring children convicted of certain sexual offenses to register for life on a sex offender registry. Shortly after the law went into effect, Juvenile Law Center, along with local counsel, Syzane Arifaj of the Monroe County Public Defender’s Office, filed motions on behalf of five youth adjudicated delinquent for offenses committed prior to the law’s effective date. The motions challenged SORNA under several provisions of the Pennsylvania and Federal constitutions as well as the Pennsylvania Juvenile Act.

In a well-reasoned decision, the Monroe County Court held that registration is unconstitutional because it infringes on the youths’ fundamental right to reputation and creates an irrebuttable presumption of dangerousness in violation of the Pennsylvania Constitution’s guarantee of due process. The Court based its decision on a historical analysis of the right to reputation and due process in Pennsylvania, as well as a review of SORNA’s impact on youth as compared to previous versions of Megan’s Law.

The Court drew upon recent U.S. Supreme Court jurisprudence to find that the label of “sex offender” creates harm to a youth’s reputation because it connotes a degree of dangerousness not typically present among youthful offenders. “Being a child implies a unique reputation in our society … Children’s habits are not solidified and this is contemplated in the law ... Where a child’s serious transgressions might have been looked on with a more lenient eye, especially as time passed and wounds were healed, [SORNA] will remind us that this person is a sexual offender and this reminder will persist for the rest of the juvenile’s life.”

The Court also considered the rate of recidivism among youth who commit sexual offenses to determine that the statute is not narrowly tailored to the compelling state interest in protecting the community. The extremely low rate of recidivism indicates that children are not dangerous and therefore do not require costly and burdensome monitoring and registration well into their adulthoods. The lack of any individualized inquiry prior to the imposition of registration further renders SORNA problematic. This presumption that the youth are dangerous without an opportunity to be heard until twenty-five years have passed does not provide meaningful due process.

Juvenile Law Center also challenged SORNA on behalf of juveniles subject to registration in Lancaster County, PA. We are awaiting a decision in that case. In November 2013, Juvenile Court Judge John C. Uhler of York County, PA ruled SORNA unconstitutional under the Eighth Amendment, as well as the Due Process Clauses of the U.S. and Pennsylvania Constitutions (In the Interest of J.B. et al.). This case is currently on appeal to the Pennsylvania Supreme Court.

Petitioners were represented by Marsha L. Levick and Riya Saha Shah of Juvenile Law Center, and Syzane Arifaj of the Monroe County Public Defender’s Office. The Defender Association of Philadelphia also contributed assistance to the briefing.