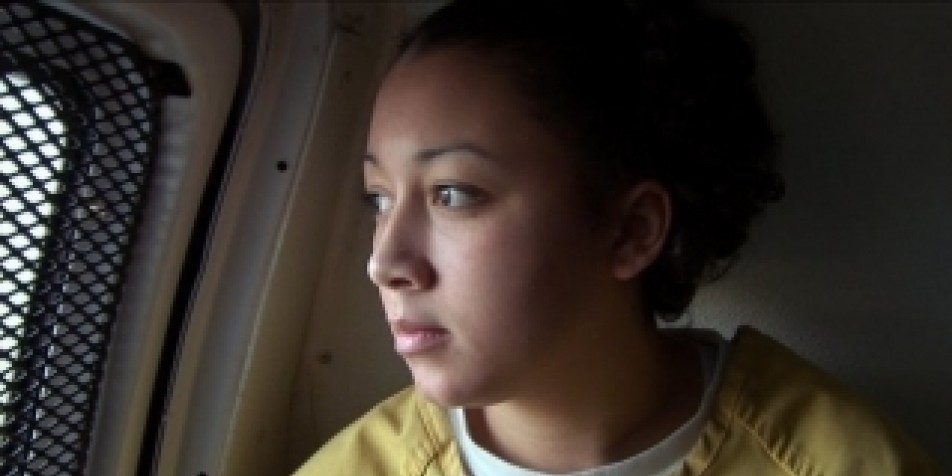 Philadelphia, PA (January 16, 2018) – Today Juvenile Law Center, along with several other advocacy organizations, filed an amicus (friend of the court) brief in the Unites States Court of Appeals for the Sixth Circuit, on behalf of Cyntoia Brown, a Nashville young woman who received a life sentence with the opportunity for parole after 51 years when she was just sixteen years old. Cyntoia’s case recently garnered national media attention when several celebrities, including Rihanna and Kim Kardashian West, spoke out against this unjust and unconstitutional, sentence.

“Cyntoia’s sentence is wholly disproportionate for a 16-year-old girl, and therefore unconstitutional,” said Marsha Levick, Deputy Director and Chief Counsel for Juvenile Law Center. In a series of cases between 2005-2016, the U.S. Supreme Court has made clear that the developmental differences between youth and adults prohibit sentencing children as if they are “mini-adults.” Mandatory life without parole sentences are now impermissible under the Constitution’s ban on cruel and unusual punishment.

“With a life sentence and a chance for parole only after 51 years of incarceration, the court has sentenced Cyntoia to die in prison. Moreover, this sentence was mandatory and thus imposed without any consideration of Cyntoia’s background, childhood, or other distinctive developmental attributes,” continued Levick. “Her sentence violates recent Supreme Court decisions like Miller v. Alabama and Montgomery v. Louisiana, where the Court ruled that all but the rarest of juveniles – those who are permanently incorrigible -- deserve a chance to re-enter society before the expiration of their sentence.”

Brown’s lawyers have asked the Sixth Circuit Court of Appeals to overturn her sentence and order that she be re-sentenced. Her lawyers are also arguing that she was actually innocent of the homicide for which she was convicted because, as a child who suffered from Fetal Alcohol Syndrome, she lacked the sufficient mental capacity to be convicted of first-degree murder. She is currently serving her sentence at the Tennessee Prison for Women.

“Since the U.S. Supreme Court decision in Montgomery v. Louisiana, most states have rolled back the harsh sentencing practices imposed on youth, offering both opportunities for resentencing and the opportunity for parole,” said Riya Saha Shah, Senior Supervising Attorney at Juvenile Law Center. “This Tennessee sentencing scheme is unduly harsh, foreclosing both any realistic opportunity for parole or any individualized consideration. Scientific research confirms that young people are extremely unlikely to reoffend; kids mature and grow out of offending behavior. Cyntoia’s exemplary record since she has been incarcerated more than proves her capacity for rehabilitation. Consistent with the Supreme Court rulings, Cyntoia deserves to have her day in court, and re-sentenced only after an individualized consideration.”

Juvenile Law Center has fought extreme sentencing of youth across the country, and served as co-counsel in Montgomery v Louisiana. Brown’s case is a reminder that youth continue to face unjust and unconstitutional sentences, despite Supreme Court rulings and research confirming their developmental differences and their unique capacity to change.

Cyntoia Brown's case back in the spotlight after Rihanna, Kim Kardashian West speak out