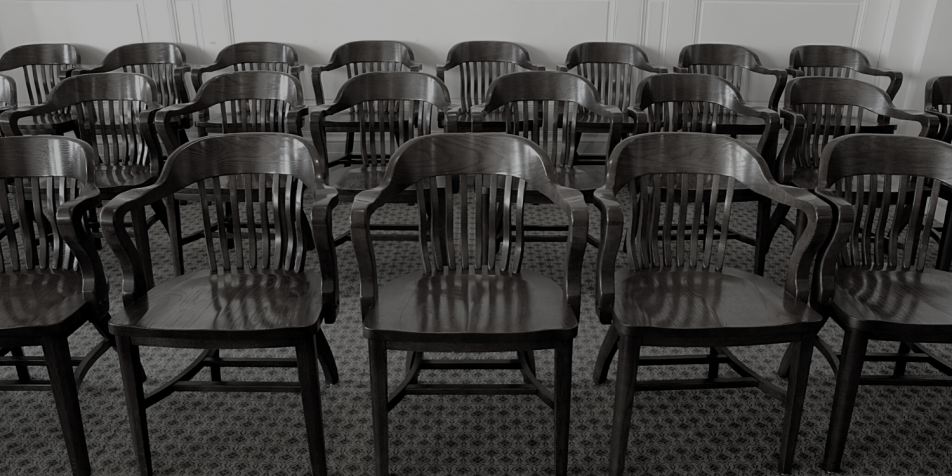 According to the report, municipal courts expose youth to significant harm without providing them with the protections that they would receive in juvenile court, like confidentiality and the assistance of counsel. The report recommends changes in state and local laws to keep youth out of municipal court and to build on the growing movement across the country to abolish fines and fees imposed on youth.

“While researching this report, it became clear how little attention has been given to local courts and the dangers they pose to affected youth,” said Kristen Schnell, one of the lead authors of the report and a student at the Community Advocacy Lab. “We hope that the report will inspire further research and much-needed reform.”

Through an ongoing partnership, the Columbia Justice Lab and Juvenile Law Center will continue to research harmful economic justice policies affecting young people around the country and to advocate for economic and racial justice for youth.

Links
Read the Report
About the Expert