The Hidden, Human Costs of Justice 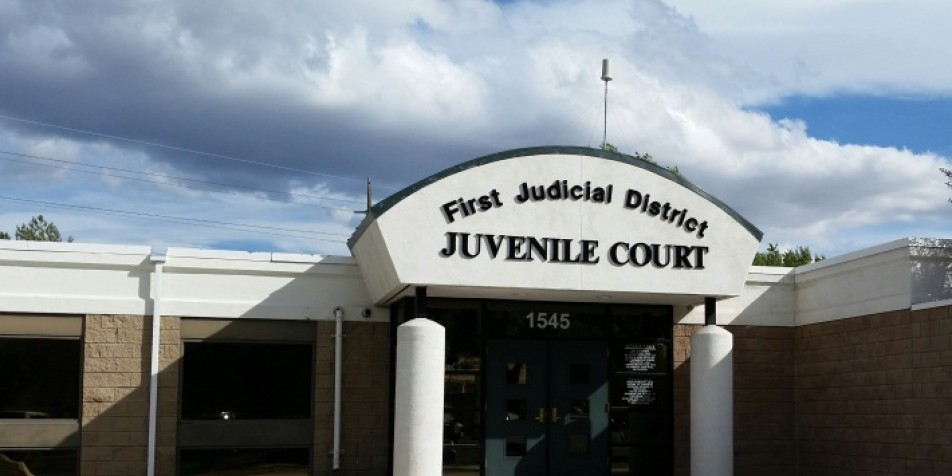 The juvenile court is designed to help youth in trouble and to promote public safety.  But   Michelle, a mother in Madison, WI, had other things on her mind when her child got caught up in the justice system. She worried about his court fines. “It just adds a level of anxiety that shouldn’t be there, when everything is so difficult already… I already struggle enough, you know, with no income. I still have bills and still have to find a way to like, take care of the day to day… And they know I can’t pay it, and I know I can’t pay it, but it’s there… And like, I just… anger at times, but mostly just a lot of anxiety.”

Michelle is just one of countless people across the country dealing with juvenile justice system fees. While recent public attention has highlighted the problem of adults – in Ferguson, Missouri and elsewhere – getting jailed for failure to pay fines and fees, children and their families are also at risk of similar consequences. When young people go to juvenile court, they or their parents may be billed for administrative court fees, public defenders, mental health evaluations, drug testing, probation, detention and custody stays, and restitution for victims. The costs increase recidivism and heighten racial and economic disparities in the justice system.

Our new study (conducted by Leslie Paik and Chiara Packard at the request of Juvenile Law Center) takes a deep look at Dane County, Wisconsin, and helps to explain why these costs are so problematic and so likely to increase, rather than decrease, recidivism. The study, relying on in-depth interviews of youth, families and victims, found that the costs create emotional stress and economic instability in families and compromise the court’s ability to respond appropriately to youth.

In fact, the costs imposed were so high that they strained family bonds just when young people most need support. Dane County imposed an average financial burden of $1800 per family. For many families, this was far more than they could afford. While the parents wanted to support their children, the bills created anxiety and added tension to their relationships. One teenager interviewed for the study described his mother’s response when he asked for money, “Me and my mom kind of get like into it over money … she's like, “They took all of what I could give you ‘cause you been in jail….” As this teen recognized, court charges divert family resources away from treatment needs or even basic living expenses.

These bills also create harmful economic burdens. A mother explained in her interview that she had to choose between buying medicine and paying her child’s court costs.  She described the increasing sense of hopelessness she felt: “I'm tryna work on my credit… and it's just like, when these things come in the mail, it's just like, am I ever gonna be able to get over it.” Family members had tax refunds seized, had trouble with credit, and had drivers’ licenses suspended. As a result, parents and youth went into debt, faced evictions, and had to pass up better paying jobs that required cars.

Administrative court fees create financial burdens on youth with no obvious benefit. But restitution, which has a laudable goal of compensating victims for their losses, also creates problems. Because young people often have no realistic way to come up with the money, restitution often leaves victims unsatisfied, and fails to teach accountability. As one grandmother said, “I do believe in teaching kids responsibility, but there's a difference between responsibility and the way the system has abused people.”

We also need alternatives to restitution that will satisfy the needs of victims while also recognizing that young people lack the resources to meet these financial obligations. Our research suggests that victims, youth, and families may be open to alternative approaches like restorative justice, which, as one victim noted “may be a good way to teach empathy,” as well as community service programs and letters of apology.  Additional research will help juvenile justice systems identify common-sense responses that can take the place of standard restitution policies.

What’s clear from the research is that our current system just doesn’t work. It’s time to come up with a new equitable and effective vision of justice that doesn’t require children or their families to foot the bill.