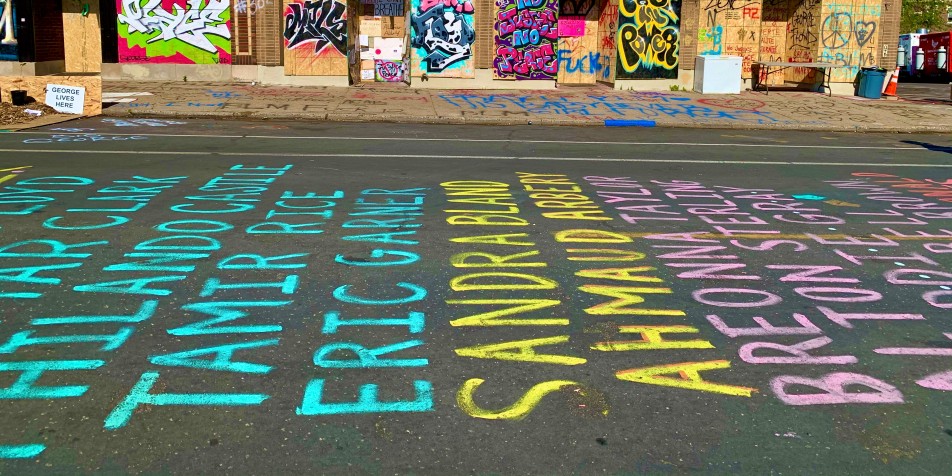 Ma'Khia Bryant was shot and killed at 16. Why was she in child welfare instead of with her family? Why didn't the officer de-escalate?

Recently, the nation witnessed the destruction that follows a breakdown in collaboration between child welfare and policing. Within minutes of the guilty verdict of former Minneapolis officer Derek Chauvin, Ma’Khia Bryant, a child in foster care, was shot and killed by a police officer.

While some questions have been answered, others still, justifiably (urgently), abound: Why did the officer see a Black teenage girl in rainbow Crocs as such a threat that he shot her repeatedly with no attempt at de-escalation? And where were the resources to keep Ma’Khia and her sister safely with relatives to avoid the wrenching separation from their family?

After Ma’Khia’s death, her sister was sent to live with a relative. Now, Ma’Khia’s mother, grandmother and aunt are in mourning instead of celebrating that Ma’Khia and her sister were coming home soon from foster care.

As we focus on police and criminal justice reform, we must also intensely scrutinize the child welfare system’s racist practices for families like Ma’Khia’s. Child welfare and law enforcement too frequently work hand in hand, devastating the lives of kids in state care.

Read the Full Article on USATODAY.COM.

Links
https://www.usatoday.com/story/opinion/policing/2021/05/19/cop-killing-teen-sho…
About the Expert