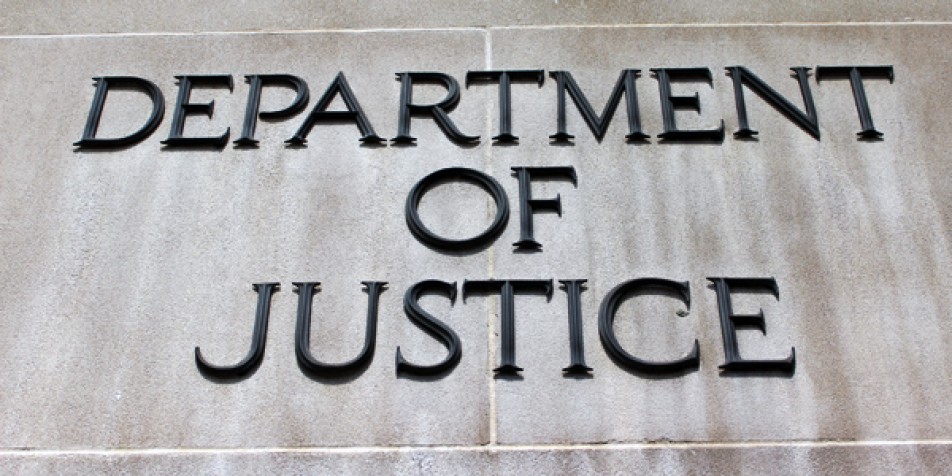 Washington, D.C. – Yesterday, Attorney General Jeff Sessions rescinded the Department of Justice’s critical guidance on the use of costs, fines and fees for youth in the juvenile justice system. The guidance, which clarified existing law, was written by the Justice Department’s Office for Access to Justice, Office of Justice Programs, and Office for Civil Rights under the Obama administration. The move followed a campaign of advocacy and research from Juvenile Law Center on the widespread abuse of costs, fines and fees in the juvenile justice system, and our publication of a groundbreaking national report on the issue.

Following the publication of our report, Debtors’ Prison for Kids? The High Cost of Fines and Fees in the Juvenile Justice System, Juvenile Law Center and our youth advocates met with members of the Department of Justice and the White House to share our findings, and presented at a Capitol Hill briefing. Young people directly impacted by these policies spoke on how costs, fines and fees have caused them harm.

After those meetings, President Barack Obama issued a Presidential Proclamation on costs, fines and fees, and the DOJ issued this guidance. States and jurisdictions across the country have relied on the publication - and the DOJ guidance - as they reformed their policies and practices to ensure that youth are not punished for poverty.

While the move from Sessions will not impact the many jurisdictions that have already made changes in their practices, it is an effort to undermine mounting public outcry against the use of punitive costs, fines and fees on children who become caught up in the justice system and their families.

“This is yet another example of action contrary to public safety and wise public policy,” said Sue Mangold, Executive Director of Juvenile Law Center. “The value of the guidance was to use the leverage of the Department of Justice to advise on best practices. Juvenile Law Center will continue to share the critical information on the harm caused by costs, fines and fees with our many partners who want to do what is best for youth and their families.”

Approximately one million youth appear in juvenile courts each year. In every state, youth and families can be required to pay juvenile court costs, fees, fines, or restitution. The costs for court related services, including probation, a “free appointed attorney,” mental health evaluations, the costs of incarceration, treatment, or restitution payments, can push poor children deeper into the system and families deeper into debt. Youth who can’t afford to pay for their freedom often face serious consequences, including incarceration, extended probation, or denial of treatment; they are unfairly penalized for being poor.

“Punishing youth for their inability to pay fees still violates the U.S. Constitution; yesterday’s move from the Justice Department doesn’t change that,” said Jessica Feierman, Associate Director of Juvenile Law Center. “We will be advocating in courts across the country to ensure that youth are protected from the harmful and discriminatory impact of inappropriate fines and fees.”

Through the generous support of the Laura and John Arnold Foundation, Debtors’ Prison for Kids? The High Cost of Fines and Fees in the Juvenile Justice System and its associated study investigating the impact of costs on recidivism provide a much-needed road map for policymakers nationwide who care about fairness in our justice system. Juvenile Law Center will continue our advocacy on this issue in partnership with colleagues at Berkeley Law School Policy and Advocacy Clinic.