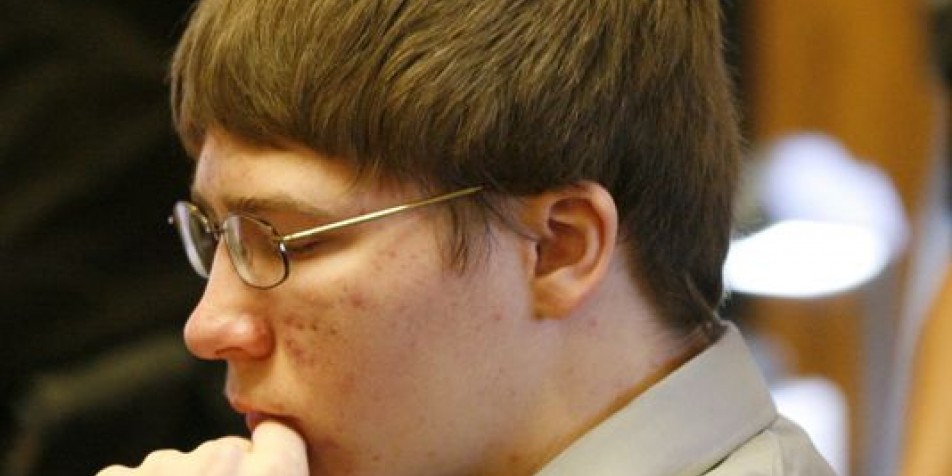 Washington, DC –  Juvenile Law Center filed an amicus brief in the United States Supreme Court yesterday in support of Brendan Dassey, who is seeking the high court’s review of his 2007 conviction of the  murder of Teresa Halbach in Manitowoc County, Wisconsin.

Dassey's team wants the Supreme Court to review the Seventh Circuit Court of Appeals’ en banc decision which upheld Dassey's conviction. Dassey, whose story gained national prominence through the Netflix series “Making a Murderer,” was 16-years-old when he was questioned about Halbach’s murder. While he confessed to the crime during a lengthy police interrogation, juvenile justice advocates submitting the brief on his behalf staunchly maintain that his confession could not be voluntary due to his age, developmental immaturity, educational impairments and low IQ.

“The Supreme Court has long recognized that children are especially vulnerable to coercion during police interrogations, whether physical or psychological,,” said Marsha Levick, Deputy Director and Chief Counsel of Juvenile Law Center. “Tactics or ploys that would not sway adults too often lead children to confess to crimes they didn’t commit. We urge the Supreme Court to grant review in Dassey’s case because the Wisconsin decision upholding the voluntariness of Dassey’s confession is patently at odds with the Court’s settled rulings in this area.”

If the Supreme Court agrees to hear Dassey’s case, his lawyers - Steven Drizin and Laura Nirider of the Center on Wrongful Convictions of Youth, joined by former United States Solicitor General Seth Waxman – note it will be the first time in over 40 years that the high court has heard a case concerning the voluntariness of a juvenile’s confession.

“Brendan Dassey‘s case exemplifies the risk that teenagers face during police questioning,” said Jessica Feierman, Associate Director of Juvenile Law Center. “’Making a Murderer’ shined a light on Brendan Dassey’s vulnerabilities, revealing how tactics like fact-feeding and feigned expressions of concern by investigators could produce a confession that is both unreliable and untrue. Law enforcement is not served by confessions from the innocent.”

Juvenile Law Center advocates for rights, dignity, equity and opportunity for youth in the foster care and justice systems. Founded in 1975, Juvenile Law Center is the first non-profit, public interest law firm for children in the country. We fight for youth through litigation, appellate advocacy and submission of amicus (friend-of-the-court) briefs, policy reform, public education, training, consulting, and strategic communications. Widely published and internationally recognized as leaders in the field, Juvenile Law Center has substantially shaped the development of law and policy on behalf of youth. We strive to ensure that laws, policies, and practices affecting youth advance racial and economic equity and are rooted in research, consistent with children’s unique developmental characteristics, and reflective of international human rights values. For more information about Juvenile Law Center’s work, visit www.JLC.org.

New Report: States Must Do More to Protect Juvenile Records