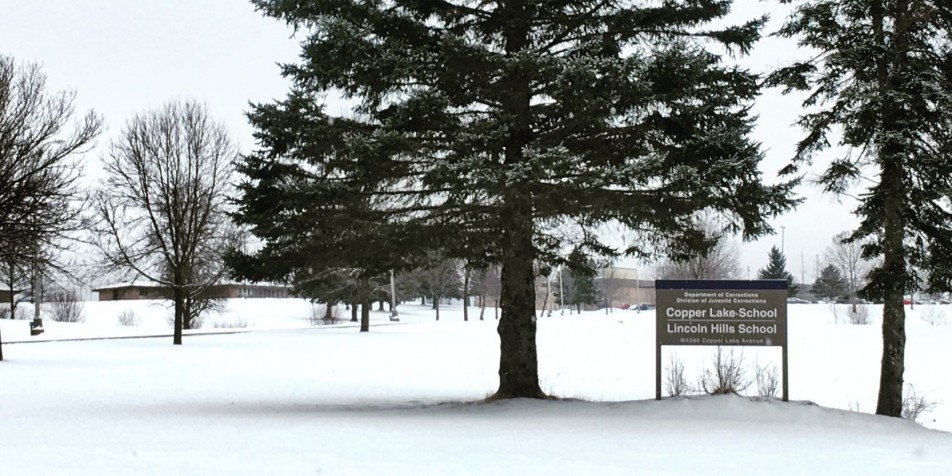 Milwaukee, WI  – The ACLU of Wisconsin and Juvenile Law Center, with pro-bono assistance from Quarles & Brady, filed a class action lawsuit today in federal court against four Wisconsin state officials, including Wisconsin Secretary of Corrections Jon E. Litscher, citing the unconstitutional use of solitary confinement and inhumane conditions for youth in state-run correctional facilities. The suit was filed on behalf of youth confined in the Lincoln Hills School for Boys and the Copper Lake School for Girls.

“Federal and state officials raided Lincoln Hills School for Boys (LHS) and the Copper Lake School for Girls (CLS) in December 2015 after numerous reports of mistreatment of young people,” said ACLU of Wisconsin Attorney Timothy Muth. “Many staff were fired and new leadership was put in place. Despite these changes, Lincoln Hills and Copper Lake continue to use such inhumane practices as solitary confinement, mechanical restraints, and pepper sprays, which only damage children and make them more - not less - likely to reoffend. The State of Wisconsin is far outside the constitutional boundaries and far outside the practices recommended by juvenile justice experts across the country.”

Children are routinely placed in solitary confinement, put in mechanical restraints or pepper-sprayed at Lincoln Hills and Copper Lake. These facilities incarcerate approximately 150-200 youth as young as 14 years old. Prior to state and federal raids on the facility in December 2015, staff also regularly physically abused youth in the facility, even breaking their arms and legs in some cases. While those practices may no longer be in place, horrific conditions persist. Approximately 15 to 20% percent the young residents are confined in seven by ten foot solitary confinement cells for 22 or 23 hours per day. These children are often forced to spend their only free hour of time each day outside the cell in handcuffs, chained to tables. Officers also regularly use Bear Mace and other pepper sprays against the youth, which causes them excruciating pain and impairs their breathing.

“If a parent locked a child in a room even for a day or sprayed them with Bear Mace or pepper spray, we would all recognize it as child abuse,” said Jessica Feierman, Juvenile Law Center’s Associate Director. “Research confirms that solitary confinement causes lasting and devastating psychological harm. Pepper spray causes excruciating pain and temporary blindness. The children of Wisconsin deserve better.”

For parents of the youth, knowing their children are experiencing this abuse is excruciating. “It is painful enough to be separated from your child,” said Meranda Davis, whose daughter is at Copper Lake and a plaintiff in the lawsuit. “The detention centers are very far from home which itself is a challenge – but to know they are also experiencing this kind of ongoing abuse and mistreatment at the hands of adults in positions of authority is unbearable. These are children – this should not be happening in this country.”

The plaintiffs are seeking a court order to put an end to these practices.

The ACLU of Wisconsin is a non-profit, non-partisan, private organization whose 11,000 members support its efforts to defend the civil rights and liberties of all Wisconsin residents. For more on the ACLU of Wisconsin, visit our website at www.aclu-wi.org, like us on Facebook or follow us on Twitter at @ACLUofWisconsin and @ACLUMadison.